A woman hangs out on a balcony a sheet reading “Bye Diego” to mourn the death of Argentine soccer legend Diego Maradona, in Naples, Italy November 26, 2020. REUTERS/Yara Nardi BUENOS AIRES (Reuters) – Argentines will formally bid farewell on Thursday to one of the nation’s favorite sons, soccer great Diego Maradona, a beloved athlete whose life was marred by struggles with addiction.

Maradona, who died aged 60 following a heart attack at home on Wednesday, will lie in state at the pink-hued Casa Rosada presidential palace from Thursday through Saturday. Huge crowds are expected to visit his casket as part of three days of national mourning declared by President Alberto Fernandez.

“His unparalleled footballing skill transformed him into one of the best-known people in the world, crossing frontiers and being universally recognized as the world’s best player,” said the official mourning decree.

Tens of thousands of Argentines took to the streets on Wednesday to mourn him, leaving flowers and messages at his childhood home and former soccer club Boca Juniors.

‘Diego,’ ‘Pelusa,’ or simply ‘God,’ as Maradona was known, was revered in Argentina and had a long career that included leading the South American nation to World Cup glory in 1986. That tournament included a quarter-final game against England where Maradona scored two of the best-known World Cup goals ever – an illicit ‘hand of God’ goal and one that followed an incredible swerving, dribble.

Maradona battled various health problems over the years as a result of his addictions. Earlier this month, he was hospitalized for symptoms including anemia and dehydration and underwent emergency surgery for a subdural hematoma.

A 2005 television clip circulated in local media on Wednesday in which Maradona shared what he would say at his own funeral.

“Thank you for having played football, because it is the sport that gave me the most joy, the most freedom,” Maradona said. “It is like touching the sky with my hands. Thanks to the ball.”

Sign up for email updates
Subscribe
Sign up for email updates
Related Platforms
Platforms
API & Feeds
Get the world's most trusted content feed delivered straight to your systems via our API as well through other delivery mechanism including FTP Push, RSS and via our Content Downloader software.
Discover more
Platforms
Reuters Connect
Reuters Connect is a fast, intelligent and intuitive way to source videos, pictures, text and more, instantly. Access millions of rights-cleared assets from Reuters and 70+ world-class media partners through our platform and start creating exciting and inspiring content to grow your audience.
Discover more
Platforms
Reuters Pictures Platform
With our Reuters Pictures platform, you can license individual images from our extensive global photo coverage. Use our advanced search and filtering functionality to explore our collection of more than 15 million pictures.
Discover more 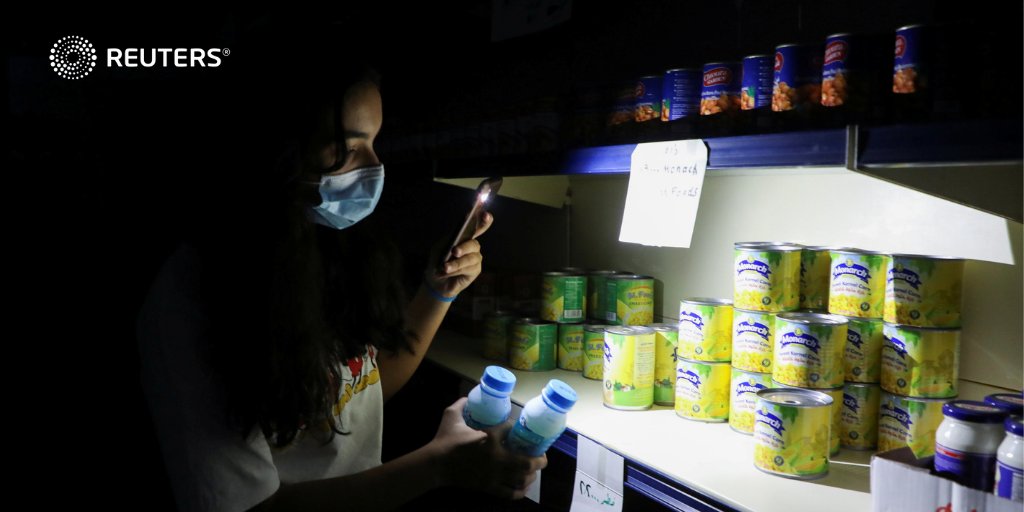 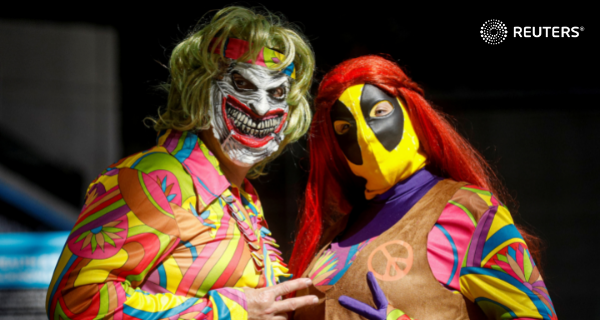 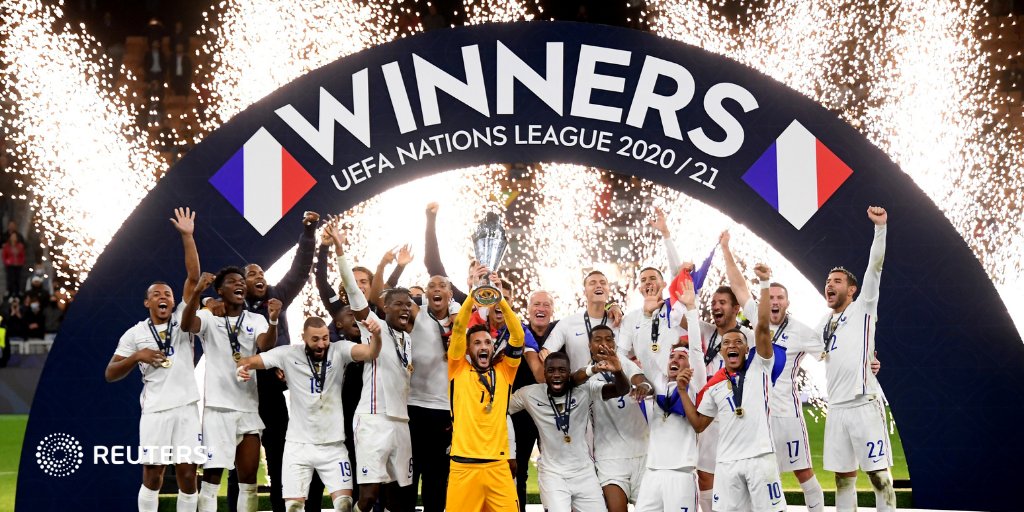