The United States, Britain and Australia said on Wednesday (September 15) they would establish a security partnership for the Indo-Pacific that will involve helping Australia acquire nuclear-powered submarines, as Chinese influence over the region grows.

The three leaders outlined the deal in a three-way virtual announcement from each of their capitals.

The U.S. officials stressed that the move, which comes as Washington and its allies are looking for ways to push back against China’s growing power and influence, would not involve provision of nuclear weapons to Australia. They said the submarines would not be deployed with atomic weaponry, but would allow the Australian navy to operate more quietly, for longer periods, and provide deterrence across the Indo-Pacific.

The partnership looks likely to end Australia’s attempts to have French shipbuilder Naval Group build it a new submarine fleet worth $40 billion to replace its more than two-decades-old Collins submarines, Australian media reported. 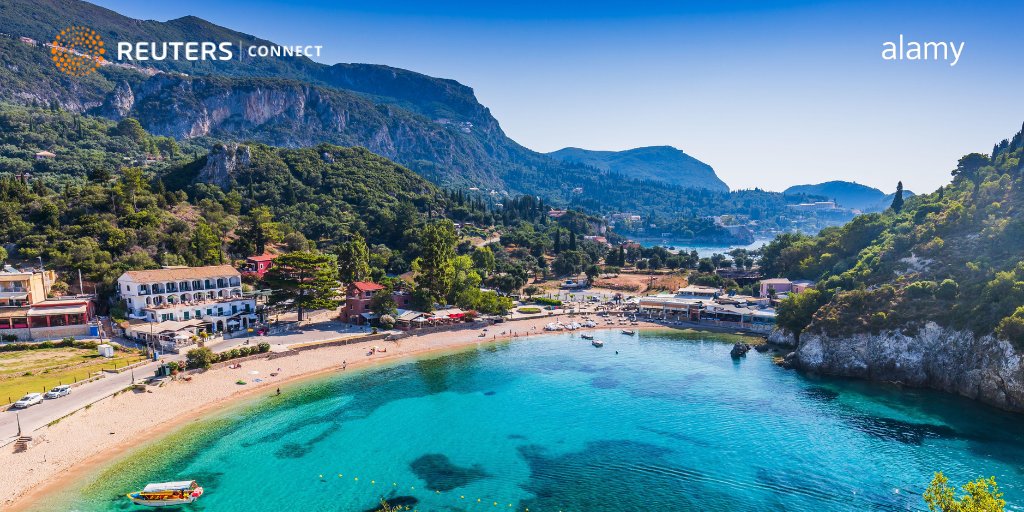 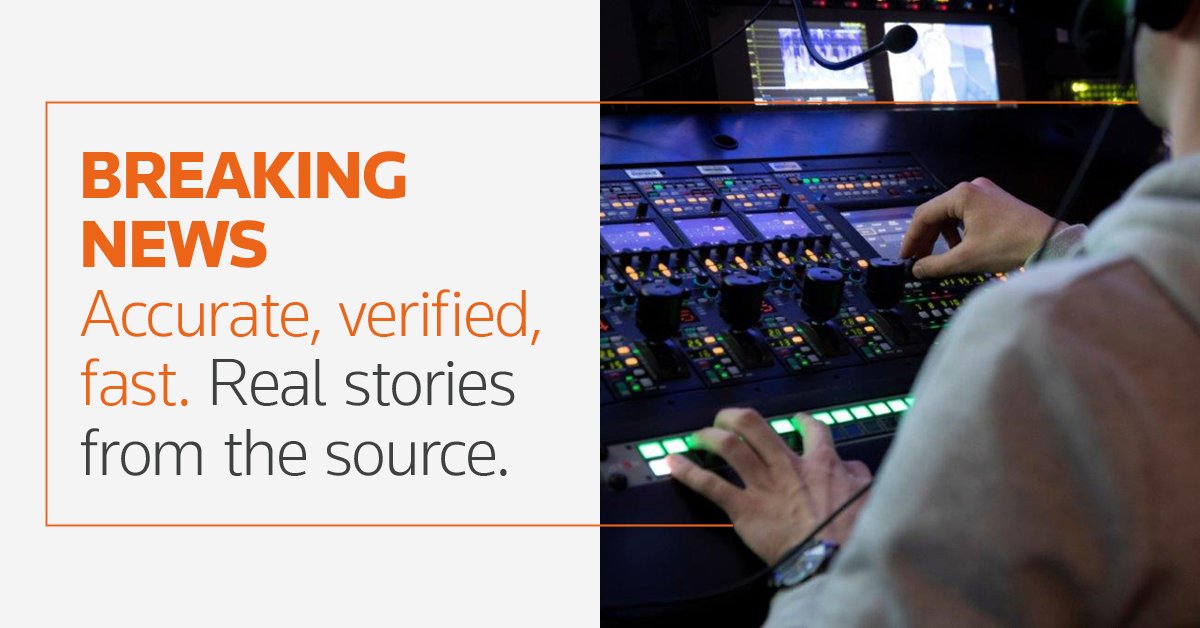