President-Elect Joe Biden on Tuesday (November 24) stressed his plans for a foreign policy based on the United States taking a global leadership role and strengthening its alliances in the Asia-Pacific region after four turbulent years under President Donald Trump.

Introducing his planned national security team, Biden said his selection for Secretary of State, Anthony Blinken, would rebuild morale and trust in the U.S. State Department.

The team embodied his core belief “that America is strongest when it works with its allies,” Biden said.

“It’s a team that reflects the fact that America is back, ready to lead the world, not retreat from it,” he told a news briefing in Wilmington, Delaware.

During the election campaign, Biden vowed to reverse Trump’s decision to pull the United States out of the Paris accord on climate change, take a tough line on China’s expanding influence worldwide and rejoin the Iran nuclear accord if Tehran resumes strict compliance.

In addition to Blinken, Biden’s team includes Jake Sullivan as national security adviser and Linda Thomas-Greenfield as U.S. ambassador to the United Nations.

Blinken also stressed the need to work with allies, who Trump often made a target for public criticism as part of his “America First” approach to foreign policy.

Thomas-Greenfield added: “I want to say to you: America is back. Multilateralism is back. Diplomacy is back.”

Reuters brings you the real world in real time, from Tokyo 2020 to weather disruption across Europe. #ReutersHighlights #news #media
https://t.co/lsEb8tP2t5
People in Senegal are planting circular gardens as part of the Green Wall, a project to slow desertification across the Sahel region. #environment #media #editors 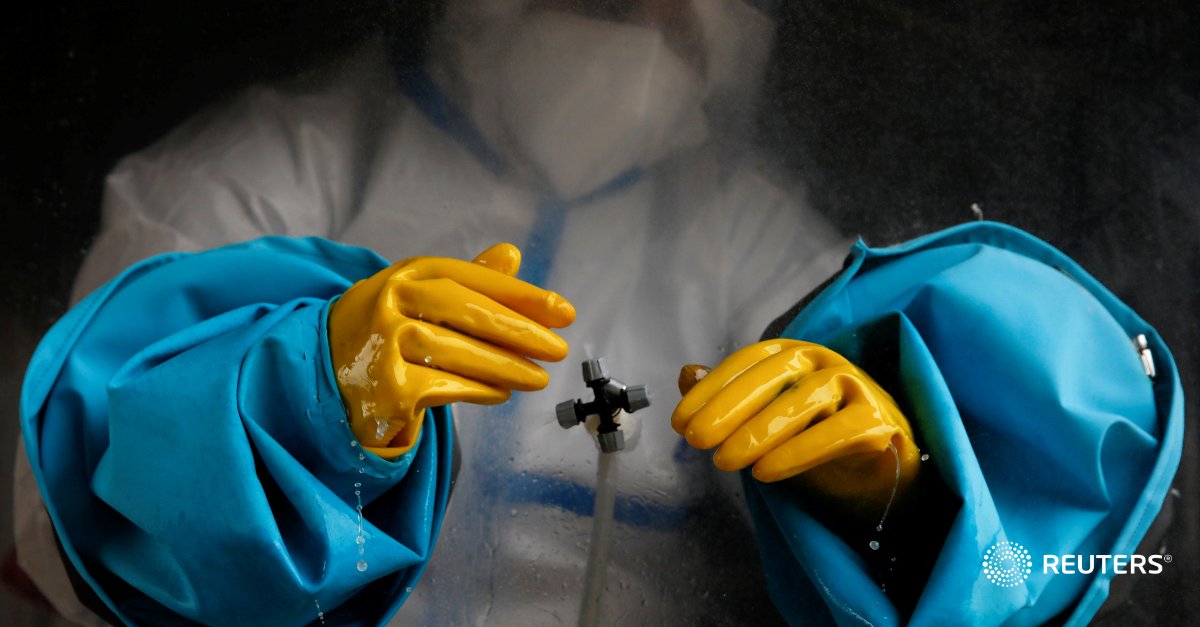 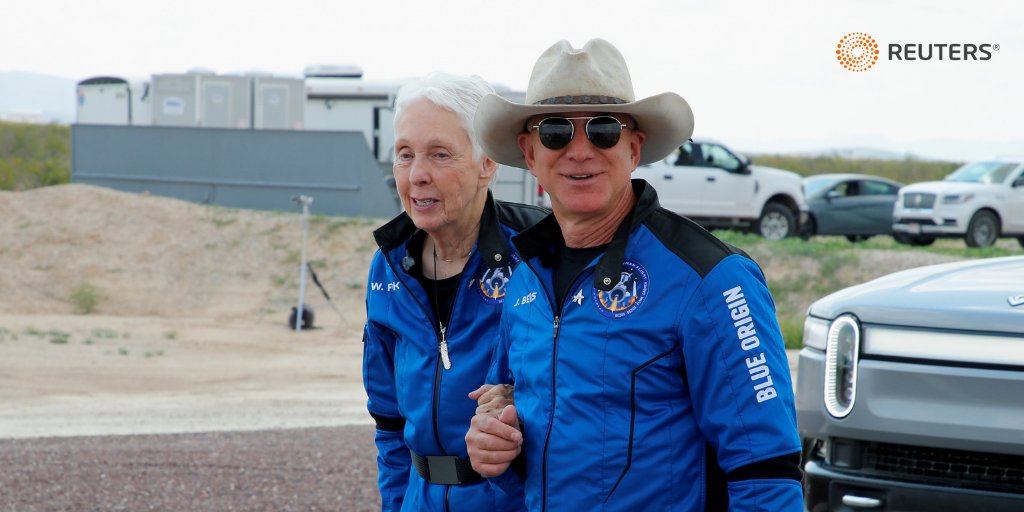 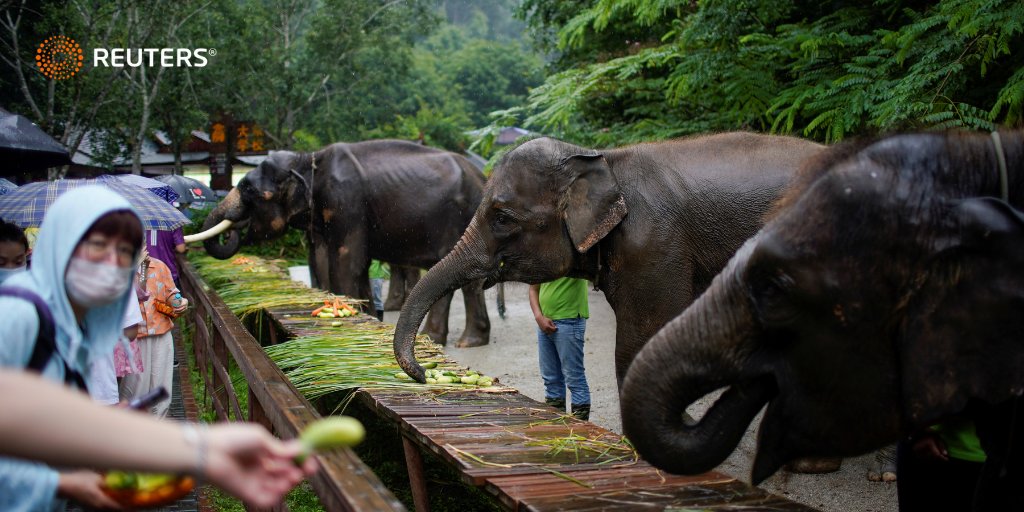