Britain began vaccinating its population with Oxford University and AstraZeneca’s COVID-19 shot on Monday (January 4) in a world first, racing to give protection to the elderly and vulnerable as a new surge of cases threatened to overwhelm hospitals.

More than 75,000 people in the United Kingdom have died from COVID-19 within 28 days of a positive test, and millions in England are already living under the strictest tier of restrictions.

Visiting a London hospital where health workers were among the first to receive the vaccine, British Prime Minister Boris Johnson said new restrictions were forthcoming.

“If you look at the numbers, there’s no question that we’re going to have to take tougher measures and we’ll be announcing those in due course,” Johnson said.

Johnson’s government has secured 100 million doses of the Oxford/AstraZeneca vaccine which can be stored at fridge temperatures between two to eight degrees, making it easier to distribute than the Pfizer shot.

Six hospitals in England are administering the first of around 530,000 doses Britain has ready. The program will be expanded to hundreds of other British sites in coming days, and the government hopes it will deliver tens of millions of doses within months.

The inauguration of Joe Biden

People participate in a beer yoga session at a craft brewery in Phnom Penh, Cambodia, as the country eases the coronavirus disease restrictions. Keep your audiences active with #ReutersConnect 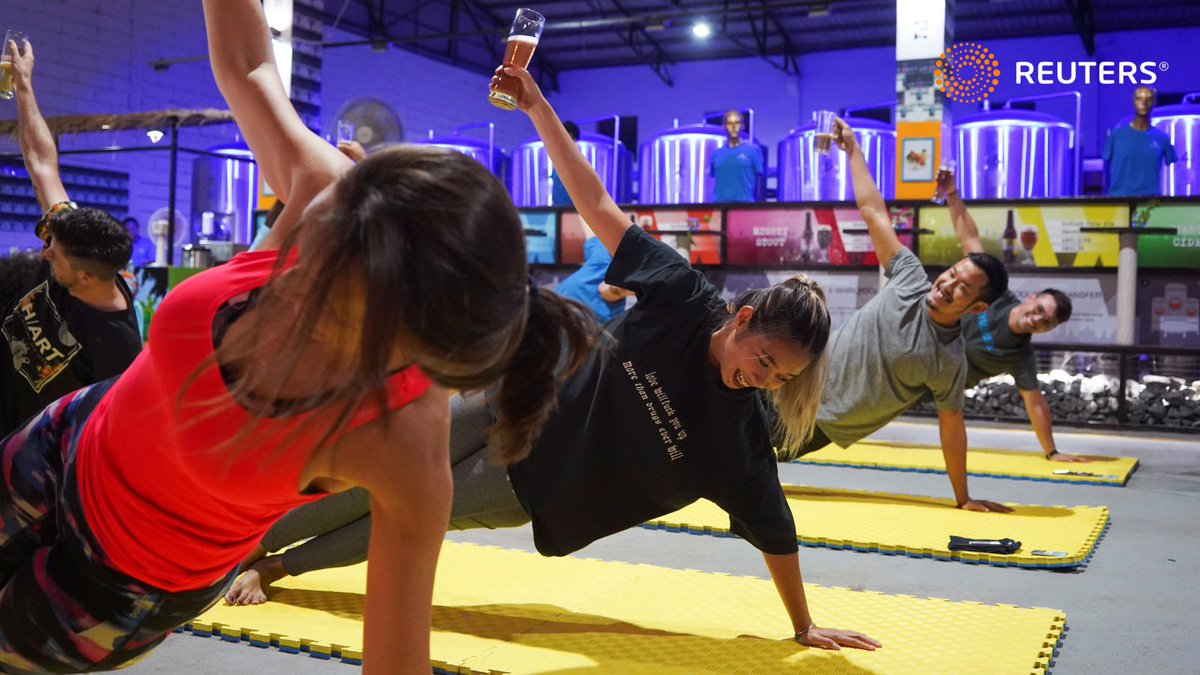 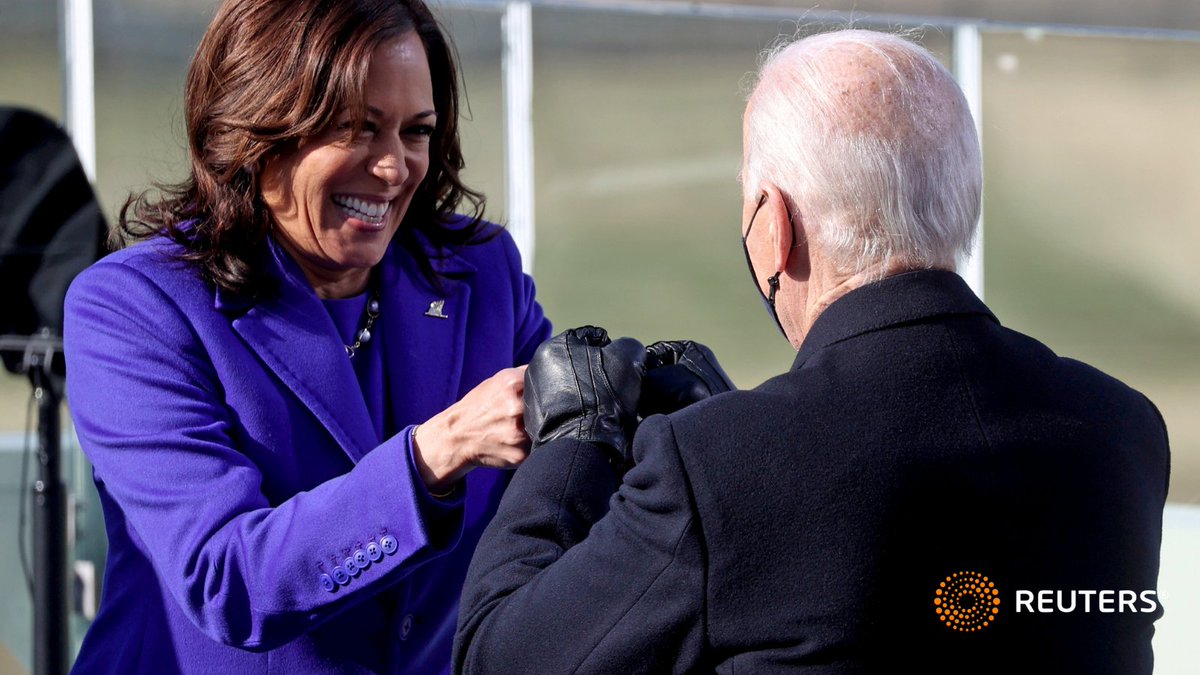 https://t.co/LhYf8ntZgC
Eyewitness video provided by our partner @Newsflare from today's explosion in Madrid, customers can access all the latest UGC from #ReutersConnect
https://t.co/b28fEqsboN
How is #COVID19 affecting those whom we depend for critical, balanced and accurate information? @TRF has released a #COVIDReport exploring the impact of the pandemic on #journalism in emerging economies & the #GlobalSouth. Check it out: 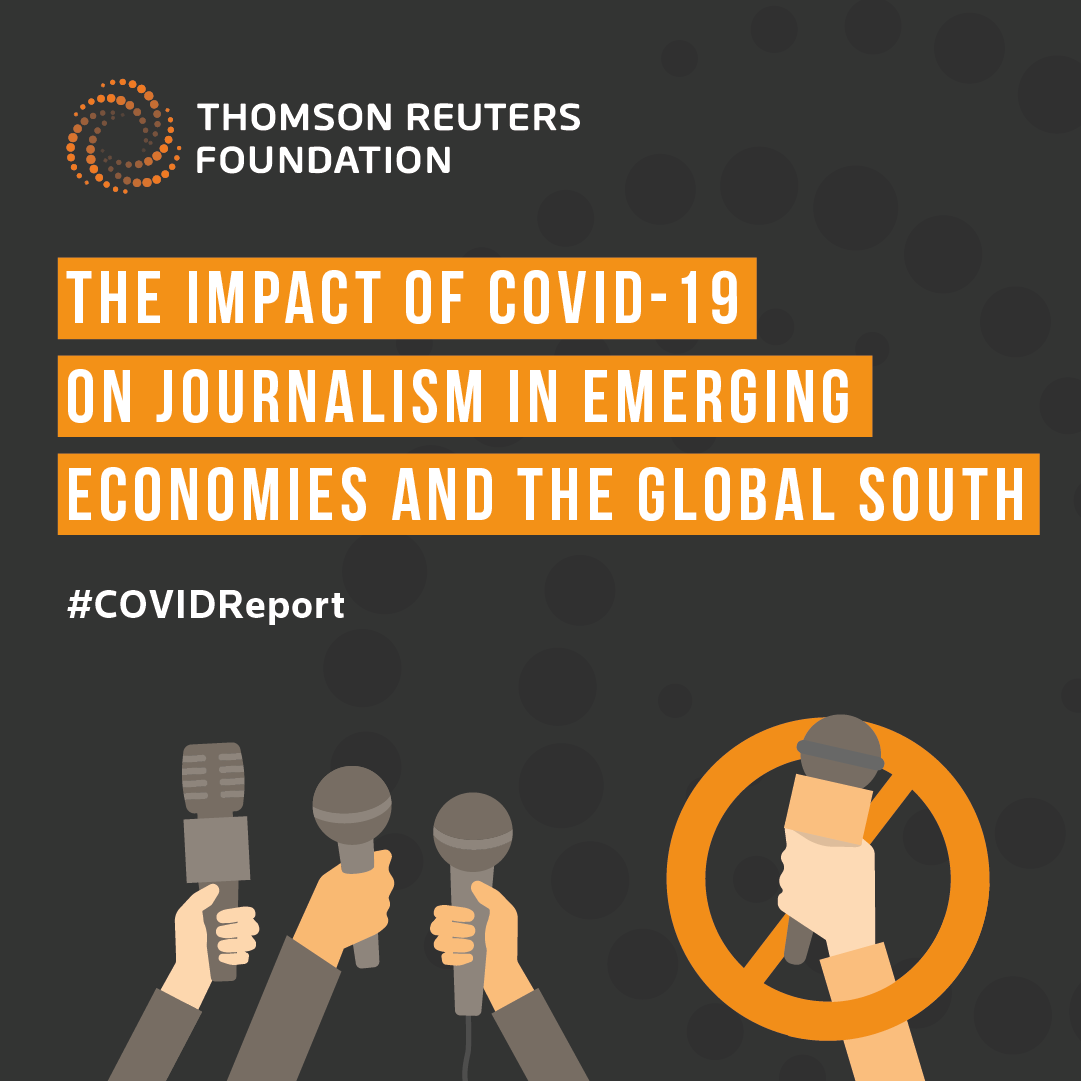 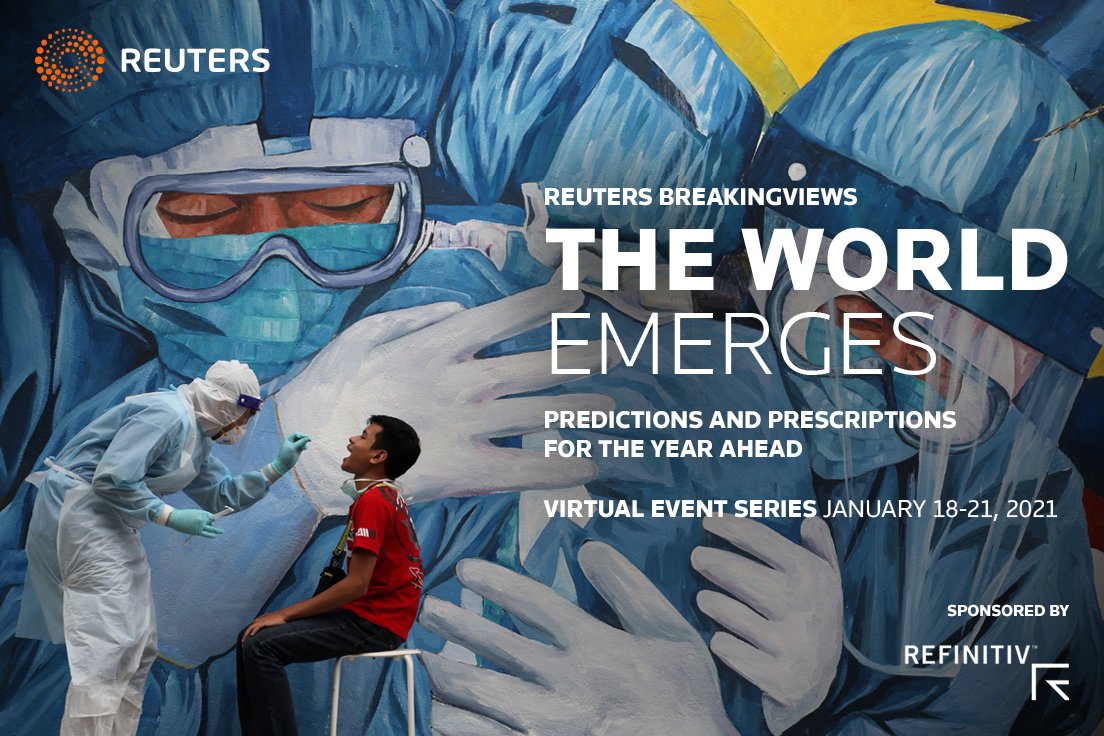 https://t.co/zHtaXqth6d
ICYMI - you have until this Friday to catch up on any sessions you missed from #ReutersNext. These are some of the highlights:
https://t.co/k2E1h2ws3u
RT @TRF: Join us virtually on Jan 20 for the launch event of our #COVIDReport. You'll hear insights into journalists' frontline experience…
https://t.co/dcnUhqGIN9
Billions worldwide will be watching President-elect Joe Biden’s inauguration this Wednesday. Reuters stands-by, ready. Access our planning tool in #ReutersConnect, for a wealth of material from the ceremony and more. 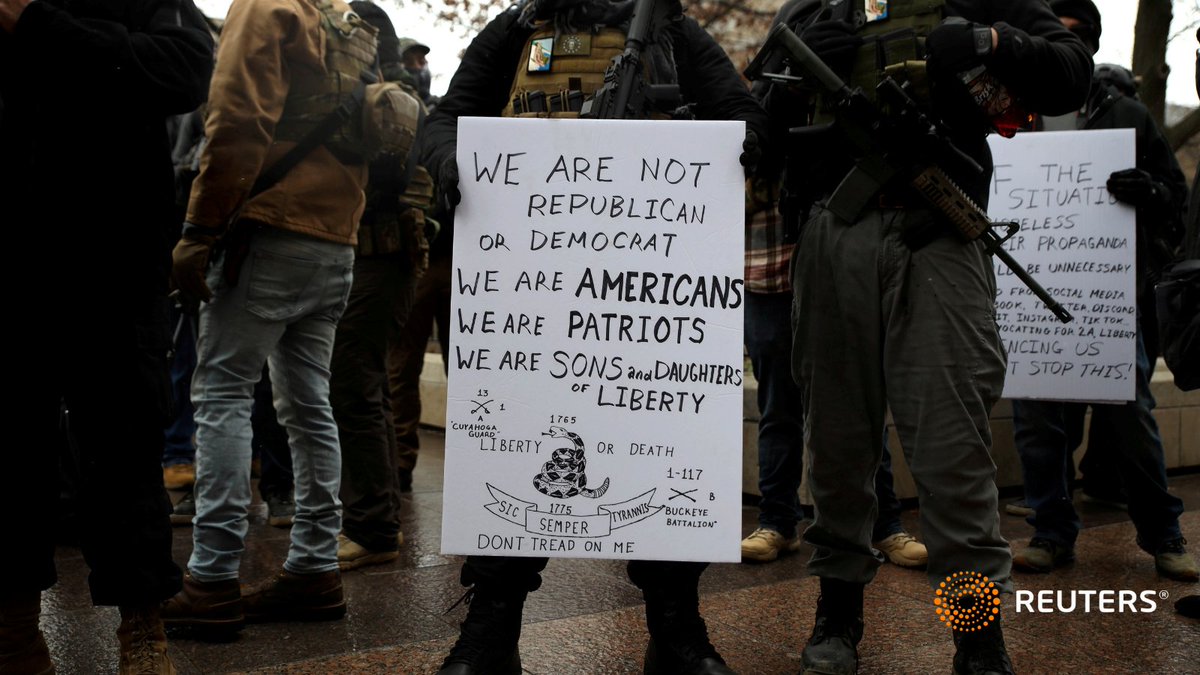 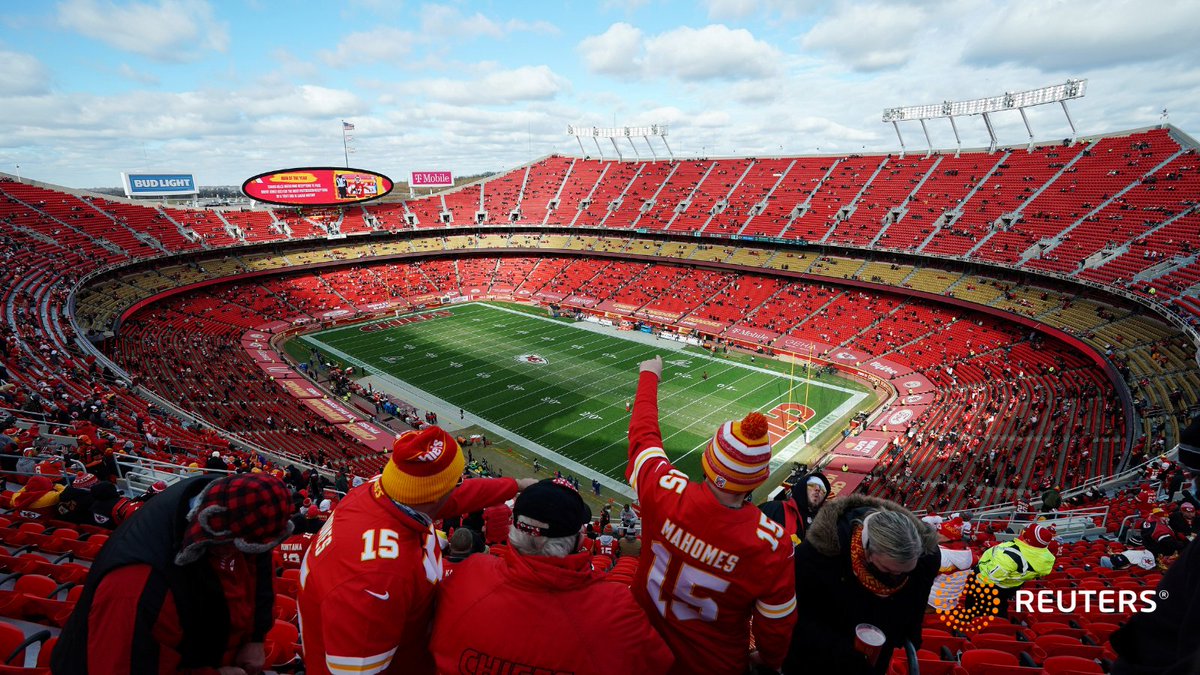 https://t.co/rkJsraDWmw
"Trump sought the world's attention and got it. Now the White House reality show ends." Check out this Wider Image report. Photography by @ReutersBarria. Reporting by @jeffmason1.
https://t.co/0HUlXKPpeg