Jet suit developer Gravity Industries has joined forces with the Royal Marines to test how their product can assist in Maritime Boarding Operations.

The company said their team spent three days with 42 Commando Royal Marines from HMS Tamar off the south coast of the United Kingdom.

A video handout out from Gravity Industries showed a Maritime Boarding Operation exercise where a fast rib boat is coming alongside a moving high sided ship, and hooking a caving ladder to permit assaulting personnel access. Without the jet suit, the only alternative is using a helicopter and fast roping one at a time. Both methods are slow and vulnerable.

But a Royal Marine wearing the jet suit flies over the boats and lands on the ship, ahead of everyone else.

“The vision with the Jet Suit is to provide extremely rapid access to any part of the target vessel, instantly freeing up hands to bear a weapon, and even retaining the capability to relocate on target or self-exfiltrate,” the company said in a news release.

“This is increasingly seen as a revolution in tactical capability for many special forces and has much broader application beyond Maritime boarding.”

The jet suit has previously been tested by paramedics in England’s remote, rugged Lake District region to get them to people in danger or distress in a fraction of the time it would take to travel by car or on foot.

Flying displays during Malta International Airshow off the coast of Qawra

With demand for taxis drying up in Thailand and thousands of drivers leaving town, one Bangkok cab company has turned its vehicles into mini vegetable gardens. #news #media #broadcasters
https://t.co/lid73vljSB
A Turkish Air Force F16C Fighting Falcon takes part in the Malta International Airshow off the coast of Qawra, Malta. Keep your audiences engaged with Reuters Connect: #pictures #photography #media 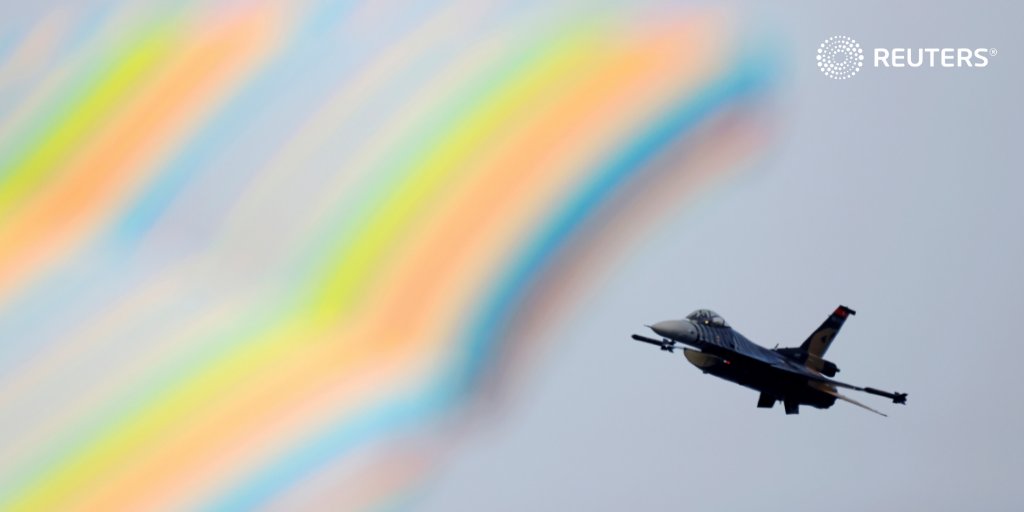 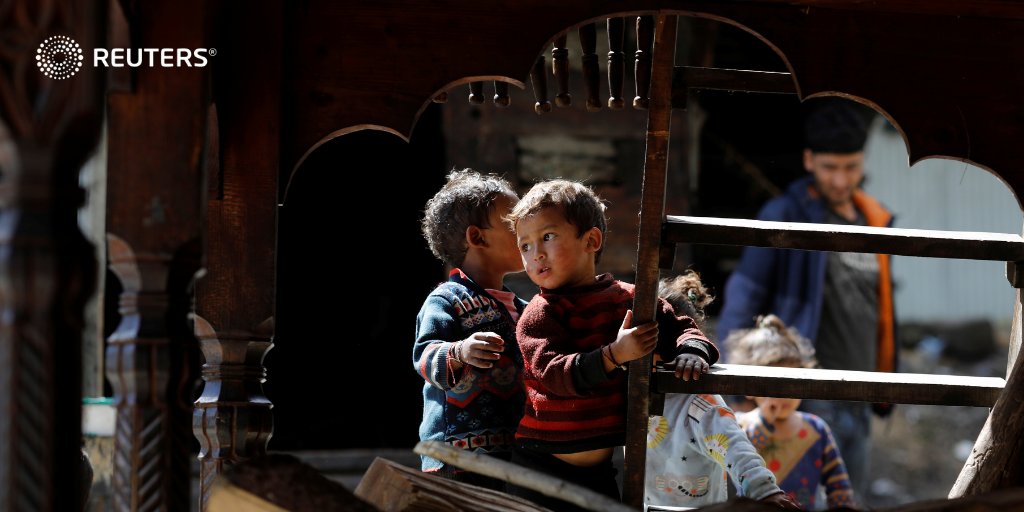 https://t.co/5Zs9Px5msX
Check out what's new this week at Reuters. From Content highlights, our new brand campaign and more. Read all the latest here: #ReutersUpdates #news #media