Meet the Brazilian health workers who trek up into Rio de Janeiro’s often violent Rocinha slum to vaccinate the poor against COVID-19.

Armed with medical cases carrying vaccines, syringes and santising gel, the vaccination team roams through the shantytown’s narrow alleyways to vaccinate the elderly and the most vulnerable.

Brazil has become one of the worst-hit countries in the world by the pandemic, with some 4,000 people a day dying from COVID-19 and the healthcare system is on the verge of collapse.

Avani Santos Araujo was delighted with her vaccination.

“I’ll be thinking about leaving the house a bit more now that I feel calmer but still while still using protection. I hope to get out of the house a bit more,” said Santos Araujo, who had been cooped up at home for months out of fear of catching the virus.

The P.1 variant, first discovered in the Amazon city of Manaus, has quickly become dominant in Brazil. It is thought to be a major factor behind a massive second wave of infections that has brought the country’s death toll to over 350,000 – the second highest in the world behind the United States.

President Jair Bolsonaro has opposed lockdowns and held large events in which he often does not wear a mask. He has only recently embraced vaccines as a possible solution, but the inoculation rollout has been plagued by delays and missed targets for getting people inoculated. 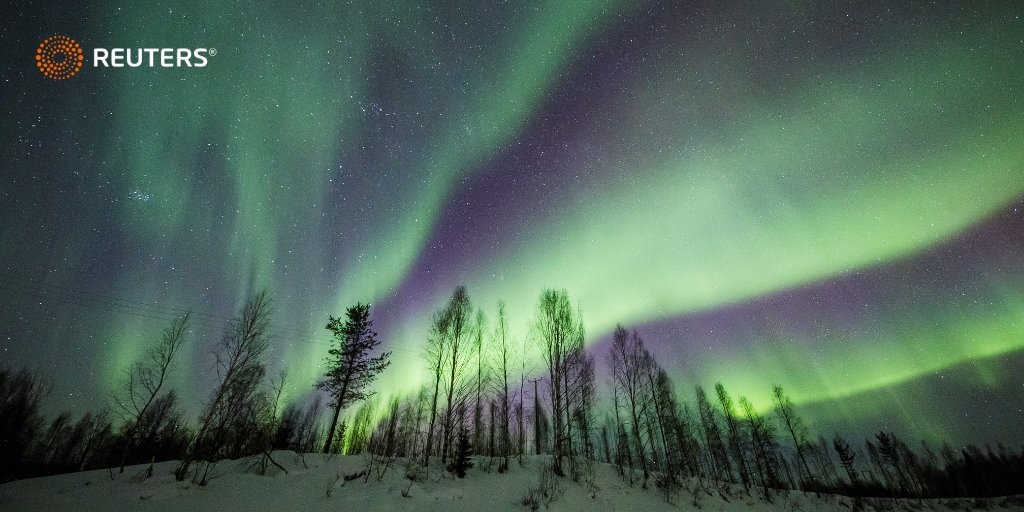 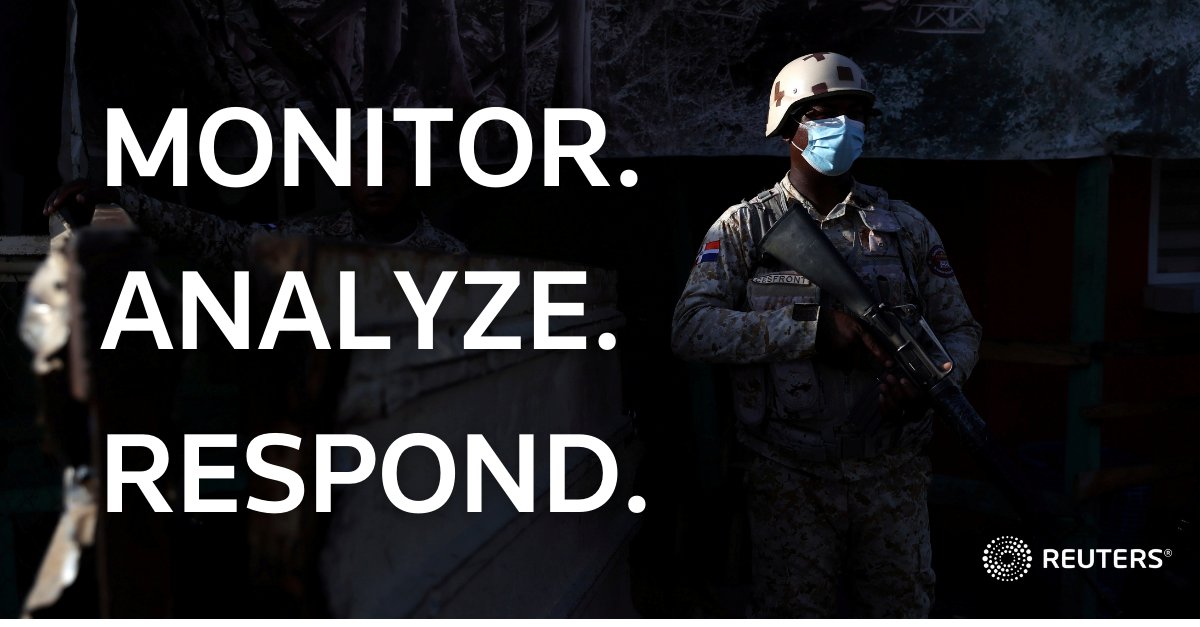 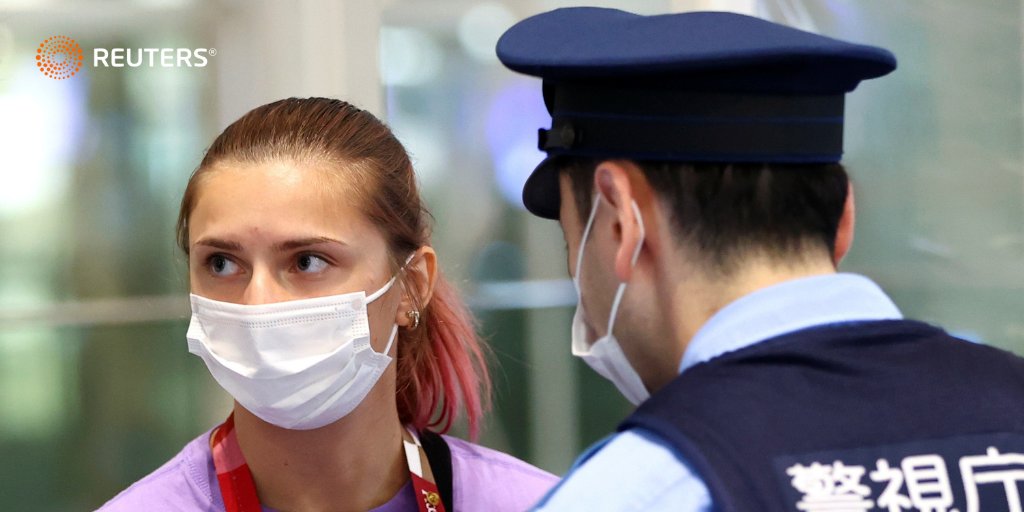 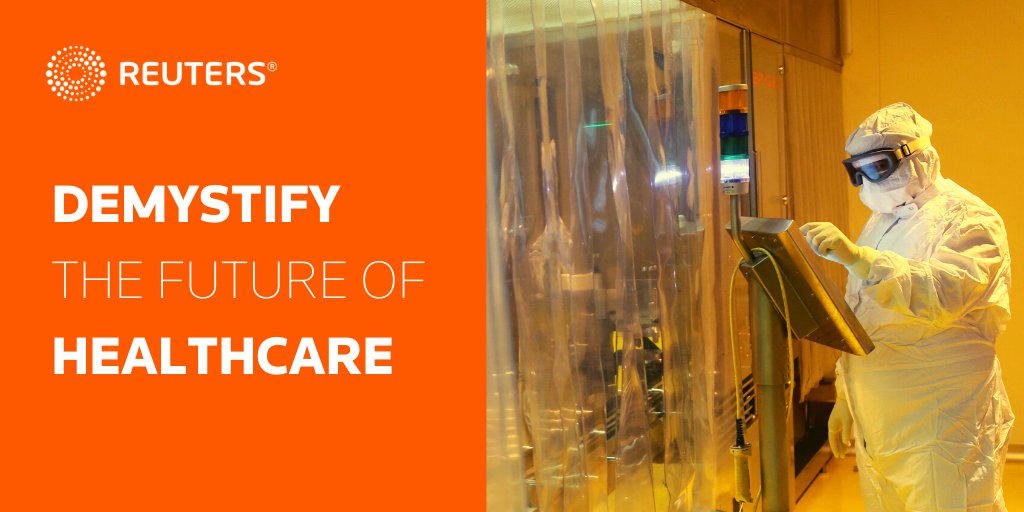 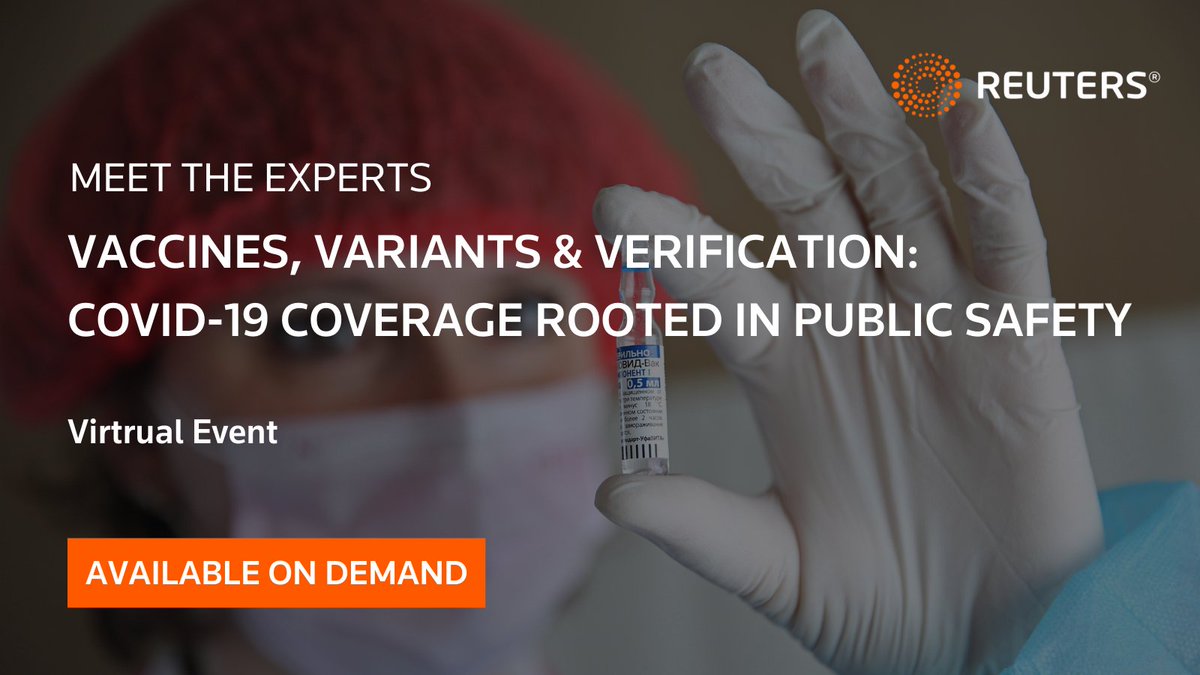