Ricci Wong’s non-profit collected over 300 tonnes of trees in Hong Kong for recycling last year, which would otherwise have gone to landfill. Rosanna Philpott reports.

This dead longan tree in Hong Kong would have been destined for landfill. Instead – under the watchful eye of Ricci Wong – it’s being collected and repurposed into wooden furniture or other household products.

Wong’s non-profit collected over 330 tons of trees in Hong Kong for recycling last year, which would otherwise have been discarded due to rot or insect infestations.

Wong established HK Timberbank after Typhoon Mangkhut in September 2018 – one of the most intense storms that uprooted tens of thousands of trees.

“When we first started recycling the trees, we realised the trees that are being disposed are not as dilapidated or as abnormal as we expected. Actually, fresh, clean and healthy wood would also be thrown away due to construction or after windstorms. Most of the wood was way more usable that we imagined.”

Local farmers or government departments now will call on the group whenever they spot any fallen or dying trees that need chopping down.

They have an inventory of over 80 tree species to use as raw material for furniture and art installations. It takes around three to four months to fashion each bespoke piece. Their creations range from big pieces to small cutting boards and coasters.

HK Timberbank hopes that they can scale up and reduce the city’s reliance on imported woods. According to government figures Hong Kong sends over 400 tons of wood and rattan as municipal solid waste to landfills every day. 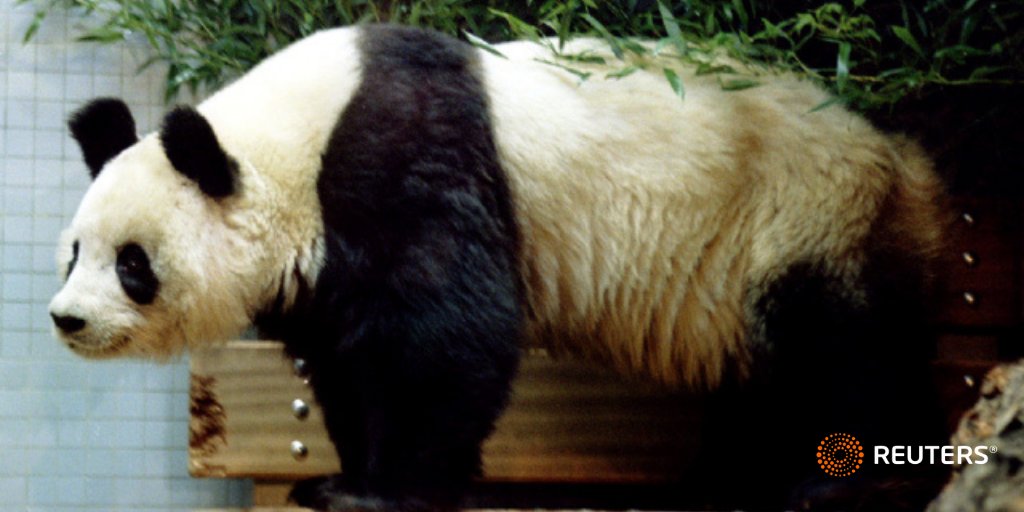 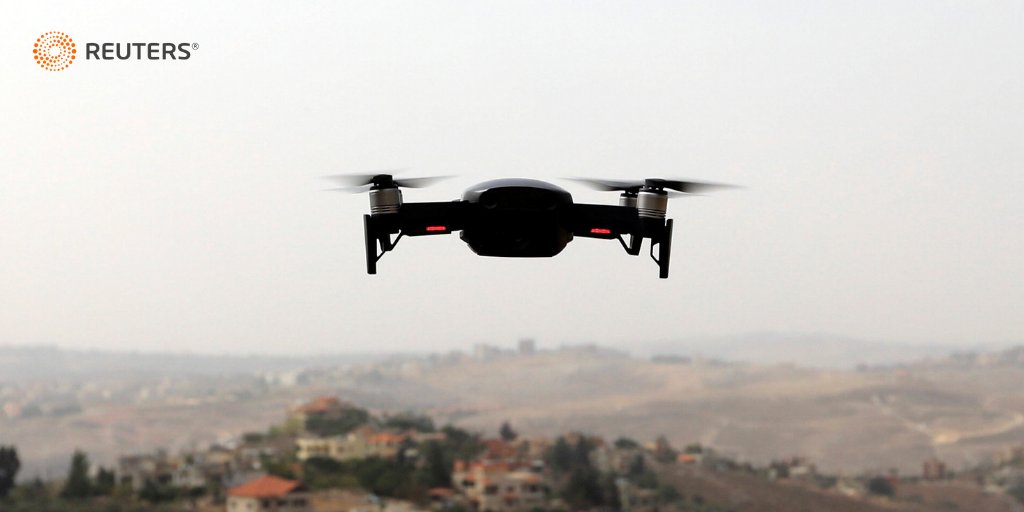 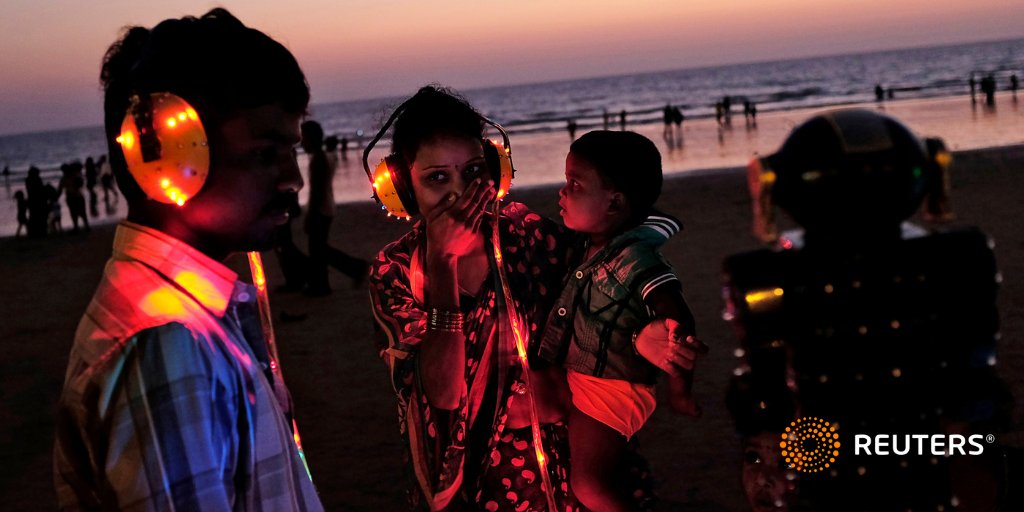 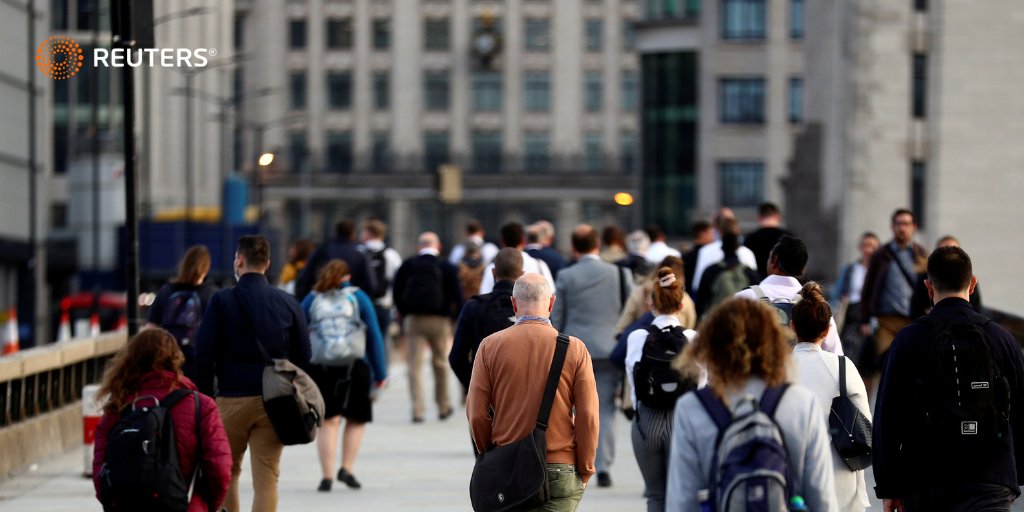 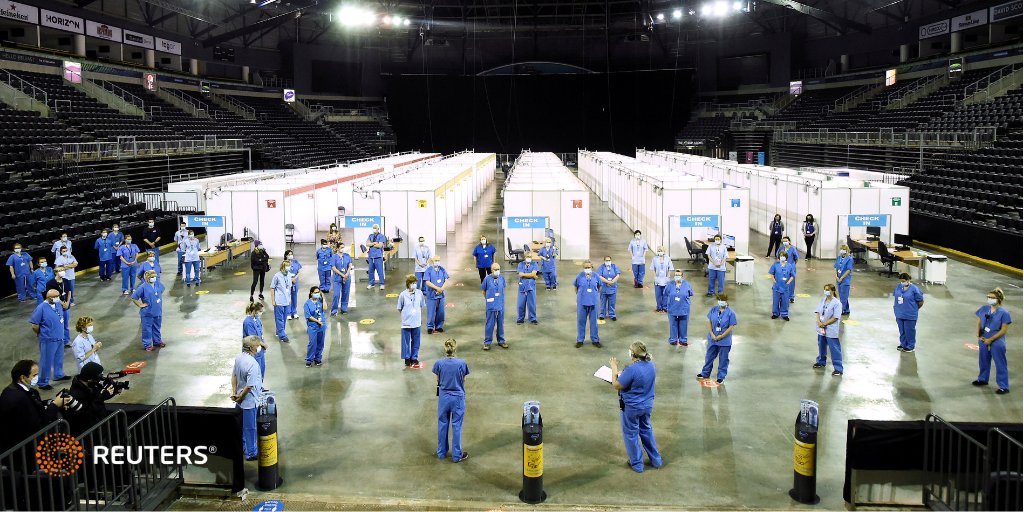