Military tanks and barricades roll out in capital Naypyitaw after coup

Military vehicles and soldiers were barricading roads in Myanmar’s capital Naypyitaw after the military seized power on Monday (February 1) in a coup against the democratically elected government.

Civilian cars and motorcycles were forced to turn around after encountering road blocks manned by armed soldiers as armoured vehicles drove by.

Nobel laureate Aung San Suu Kyi was detained along with other leaders of her National League for Democracy (NLD) party in early morning raids. A verified Facebook page for NLD published comments it said had been written in anticipation of a coup and which quoted her as saying people should protest against the military takeover.

The army said it had carried out the detentions in response to “election fraud,” handing power to military chief Min Aung Hlaing and imposing a state of emergency for one year, according to a statement on a military-owned television station. 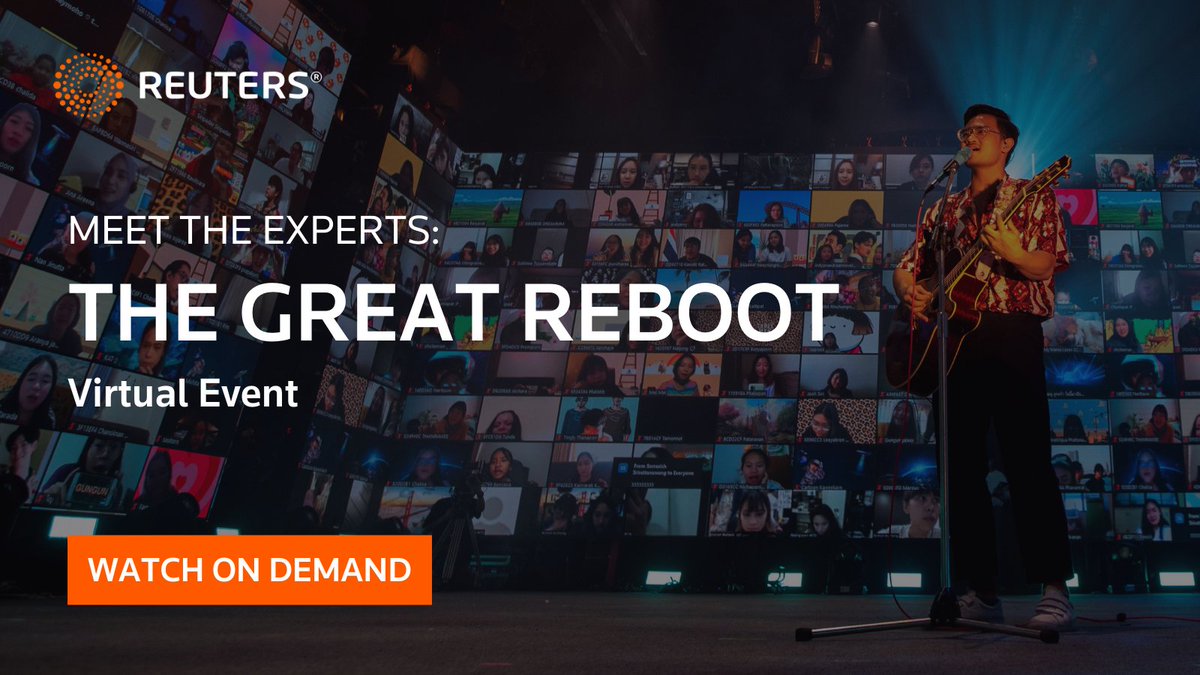 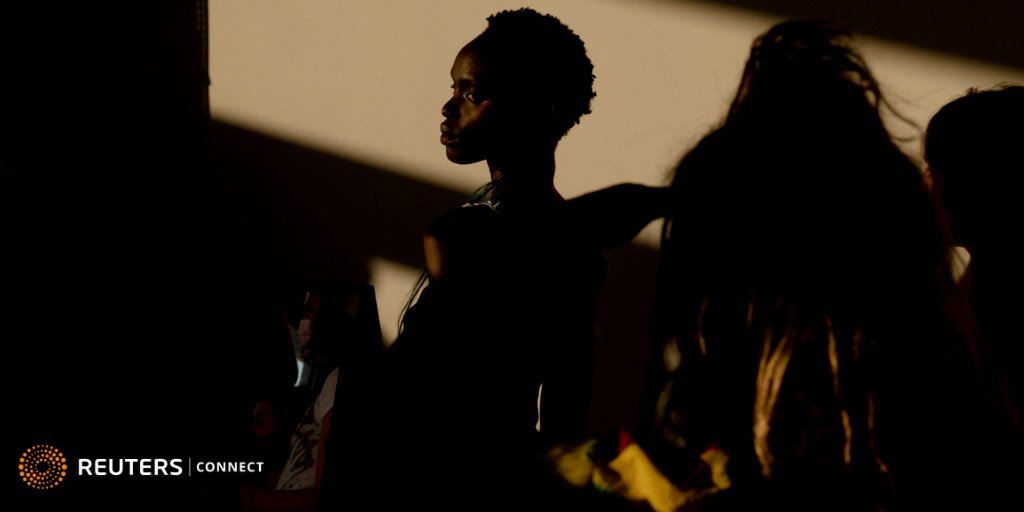