Brazil’s iconic Christ the Redeemer statue is getting a facelift, with restorers climbing the 38 metre (125 feet) statue to ensure its looking its best for 90th anniversary celebrations in October.

A scan of the colossal Christ was taken so as to best guide restorers in their work. Cristina Ventura, an architect working on the statue’s restoration, told Reuters that work will focus on parts of the statue that has rusted over time, and replacing rock pieces on its exterior that are weak.

According to officials, a team of more than 40 are working on this project, ranging from engineers to architects and even geologists. The objective is to keep this statue around for another 90 years and beyond.

Before the pandemic, it is estimated that 2 million people visited Christ the Redeemer annually.

Bengal tiger Garfield reacts at the zoo in Havana

The funeral of Prince Philip

Protest in the aftermath of the death of 13-year-old-boy Adam Toledo, in Chicago

Bengal tiger Garfield reacts at the zoo in Havana. Be a roaring success with your audience with #ReutersConnect 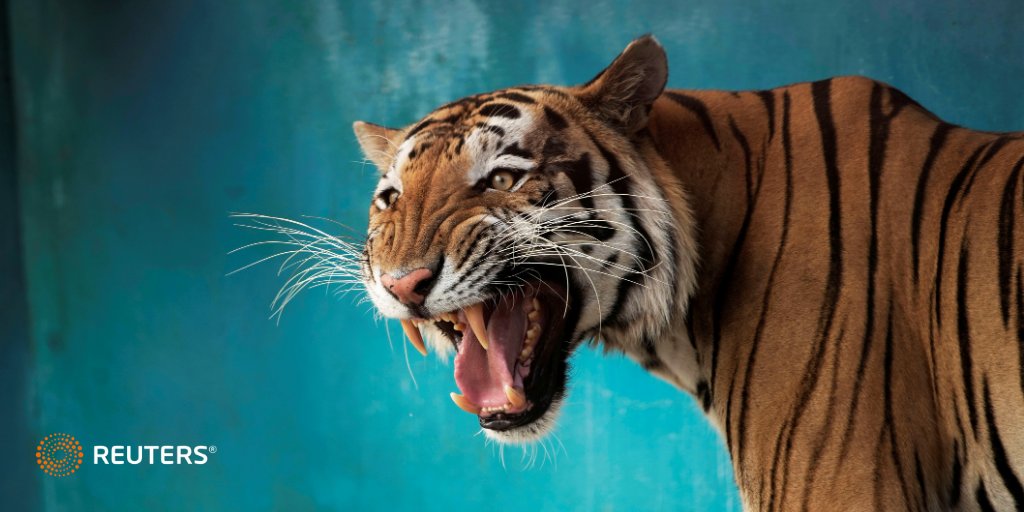 https://t.co/5X9E0cWbDY
Keep up with the speed and agility of world-class athletes with Reuters Sports coverage. Thanks to Reuters smart feeds, our API’s integrate seamlessly into existing newsroom systems, to ensure there’s no disruption in coverage. Learn more now: #sports 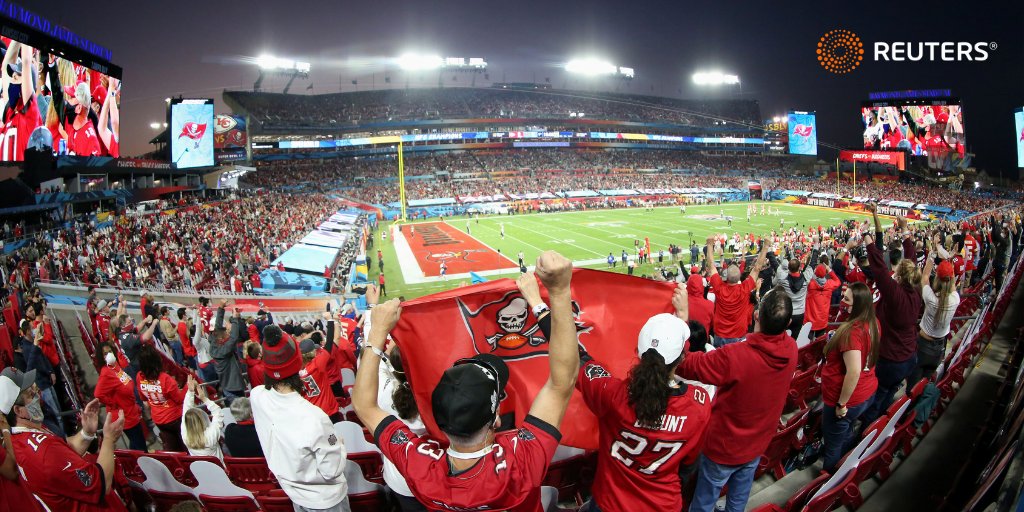 https://t.co/TYiZE0GyZo
Tusse – from child refugee to Sweden’s Eurovision Song Contest contender. Keep your audiences inspired with #ReutersConnect. #eurovision
https://t.co/CZf5gfxEx2
Make the most of the #ReutersConnect Planning Tool. Check out this weekend's coverage of Prince Philip’s funeral and all the events at Windsor Castle. 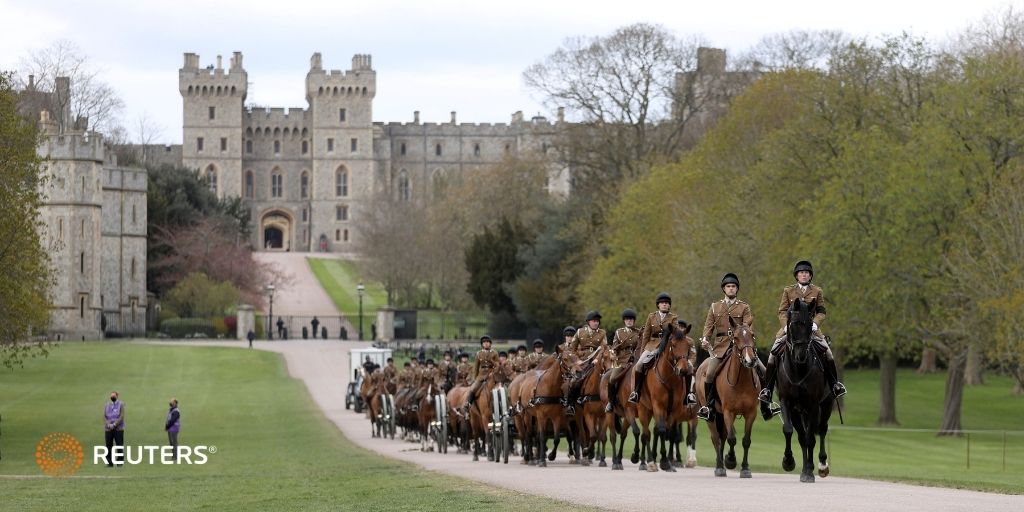 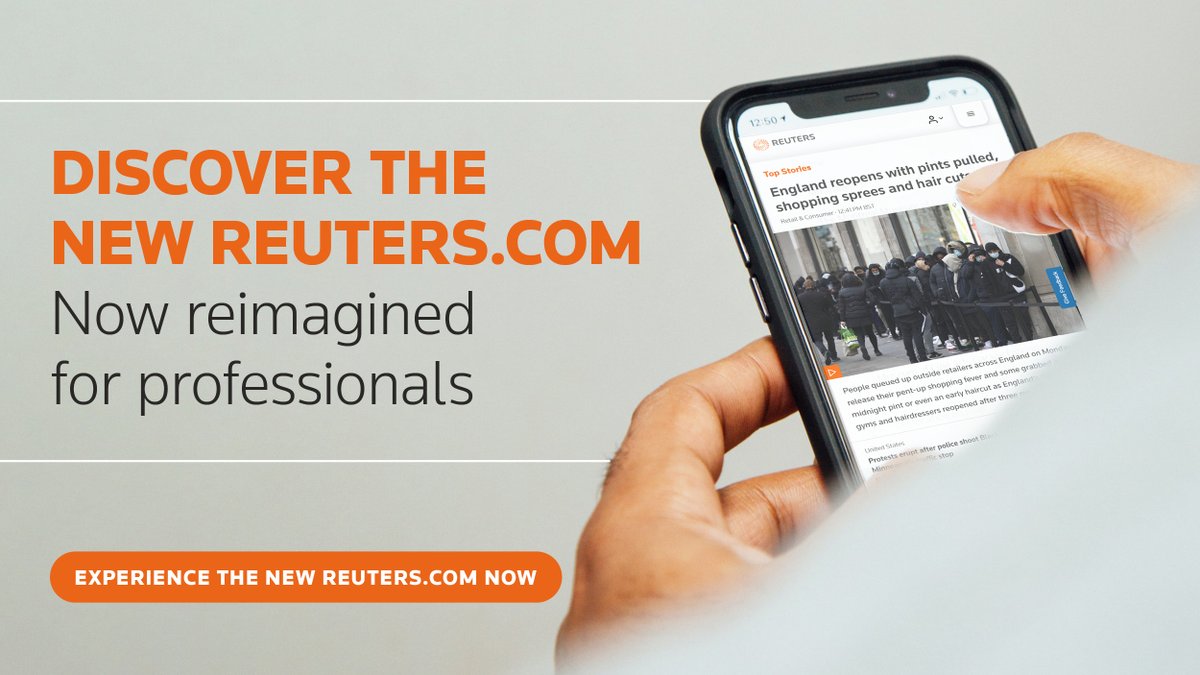 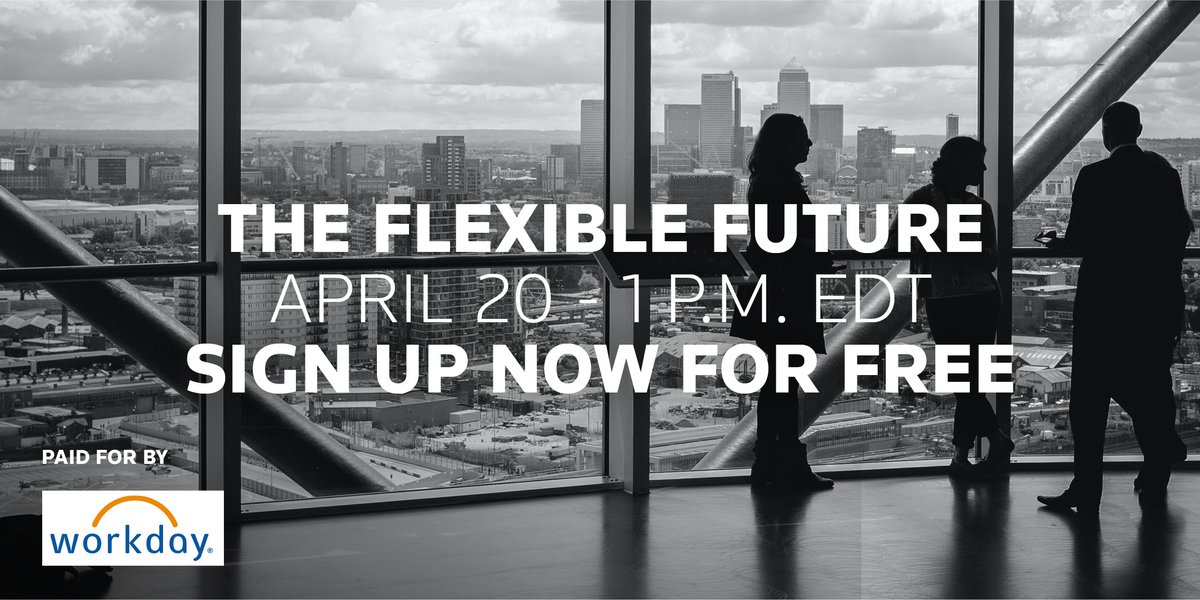 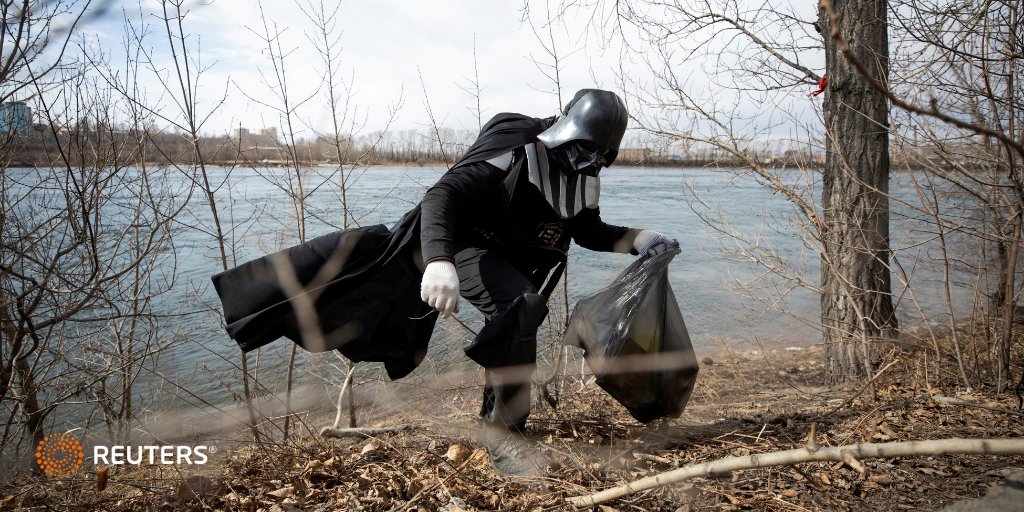