05 May 2021, 6:05 am. 12 minutes
By Akira Tomoshige and Gerry Doyle
Pompoms rustle and silver shoes flash as “Japan Pom Pom” practices, moving to a lively cheer dance beat. With members ages 60 to 89, they’re no ordinary squad. Fumie Takino, 89, founder of a senior cheer squad called Japan Pom Pom, and other members pose for commemorative photos before filming a dance routine for an online performance in Tokyo, Japan, April 12, 2021. “It’s dancing; moving your body is nice,” Takino said. “And the costumes are unbelievably showy. Some people join just so they can wear them.” REUTERS/Kim Kyung-Hoon Fumie Takino, 89, founder of a senior cheer squad called Japan Pom Pom, and other Japan Pom Pom members, perform a dance routine while filming an online performance in Tokyo, Japan, April 12, 2021. Picture taken April 12, 2021. Japan, one of the world’s most rapidly ageing nations, with almost 30% of its population older than 65, is known for the longevity of its seniors. But acceptance of the squad took time in a nation with fixed notions about senior life. “We went to a senior-citizens club, and they really didn’t like us. They didn’t smile even once. ‘Japanese women, wearing things like that, at their ages!'” Takino recalls. “Now, I think about half of people are okay with us and half still can’t accept us.” REUTERS/Kim Kyung-Hoon

But don’t you dare call them grannies.

At a recent weekly practice, resumed after a year off, mask-wearing members checked temperatures before stretching, then moved into their dance routines – socially distanced, of course.

Though most wore sweatpants and t-shirts with a glittery “Japan Pom Pom”, for performances they don sequined, mini-skirted cheer costumes. For one routine, Takino wears a leather biker jacket and shades; in another, all sport silver wigs.

“It’s dancing; moving your body is nice,” she said. “And the costumes are unbelievably showy. Some people join just so they can wear them.”

Originally started with five people 26 years ago after Takino saw an overseas senior cheer squad in the news, the group now has 17 active members. Members, all older than 55, must pass auditions.

Now the group is featured in government pamphlets about active seniors, appears periodically in TV reports, and performs in popular charity shows.

Japan, one of the world’s most rapidly ageing nations, with almost 30% of its population older than 65, is known for the longevity of its seniors. But acceptance of the squad took time in a nation with fixed notions about senior life.

“We went to a senior-citizens club, and they really didn’t like us. They didn’t smile even once. ‘Japanese women, wearing things like that, at their ages!'” Takino recalls. “Now, I think about half of people are okay with us and half still can’t accept us.”

Members comment about the boost from practicing together and Takino’s positive outlook.

“As our leader says, try anything,” said Tami Shimada, 69. “If you’re interested in something, forget about your age, forget about people saying it’s no good for that reason … I think that leads to a reason to live.”

Takino, who has three grandchildren and three great-grandchildren, with another on the way, practices what she preaches.

She’s tried scuba-diving, parasailing, ukulele and sky-diving, which she calls “the greatest,” and got a master’s degree in the U.S. in her 50s. Now she also studies Spanish, attends a dance class for seniors and takes walks. She’s obsessed with computer solitaire.

Each night, she drinks a small beer, and says an appendectomy has been her only health issue so far.

Takino can’t believe she’ll be 90 next year, but reluctantly confesses she doesn’t think she’ll still be cheering at 100, though the group wants her to.

“The last three or four years I’ve started to feel tired a lot more easily. Then having to be home because of the pandemic really meant my stamina fell. I don’t feel anything while I’m practicing, but then the next day I feel pretty tired,” she said. “I forget everything while I’m dancing.”

Netanyahu out, Bennett in as Israel marks end of an era

Swedish ‘flying’ boat aims to help save Venice from the waves that motor boats create along its canals, eroding the foundations of historic buildings and threatening them with collapse. #ReutersPicks #video #lifestyle
https://t.co/iblrDJUFNQ
In the age of social media, broadcasters need to be more agile to remain competitive. Real-time reporting has never been more in demand, and access to the fastest and most reliable content is an absolute must. Learn how Reuters can help you today: 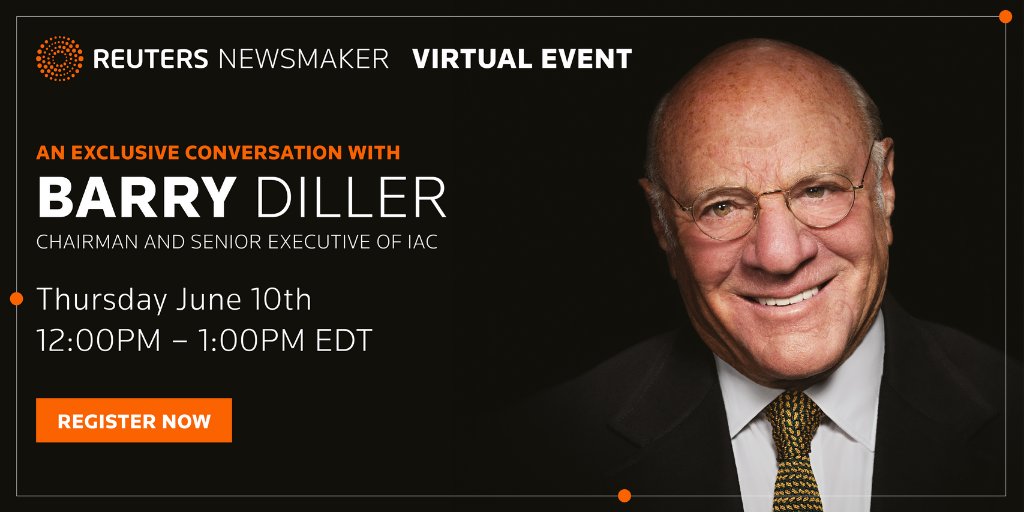