UK hit by lowest temperatures in a decade

The UK experienced its lowest temperatures for a decade on Tuesday (February 9), providing an additional reason for people to stay at home during the ongoing coronavirus lockdown.

However, many Londoners decided to spend some time in the cold, either admiring the frozen fountains on Trafalgar Square or sledging through snow in one of the capital’s many public parks.

With sub-zero temperatures persisting over much of the UK, a temperature of minus-16.7 Celsius was recording early on Tuesday in the small hamlet of Altnaharra in the Scottish Highlands.

It is the coldest temperature recorded anywhere in the UK since December 2010.

Yellow weather warnings are in place across the country as more snow is expected over the course of the week.

How Trump scored a big tax break for conserving a golf range, lessons from the pandemic's superstar data scientist and how companies can prepare for coming AI regulations. Here's a look at what @Reuters President @mfriedenberg is reading this week:
https://t.co/FYTzUM5MfF
Chelsea outclass Real Madrid to reach the Champions League final and will meet Manchester City in Istanbul on May 29th.
https://t.co/iTJdxwMua5
Looking to enhance your press materials and get premium coverage? Maximize your resources and elevate your activities using ready-to-publish content. Flexible licensing of text, video, images and more, enables publishing to all your official channels. 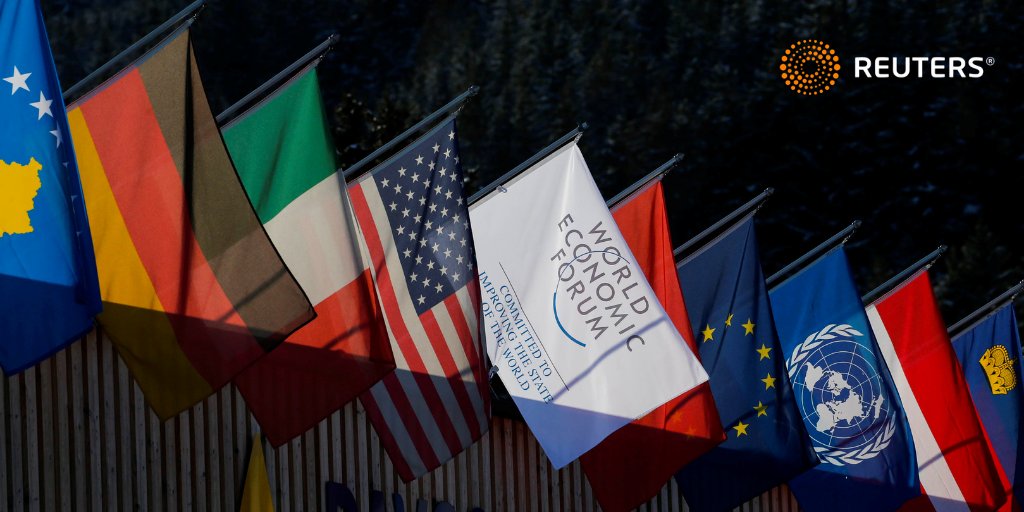 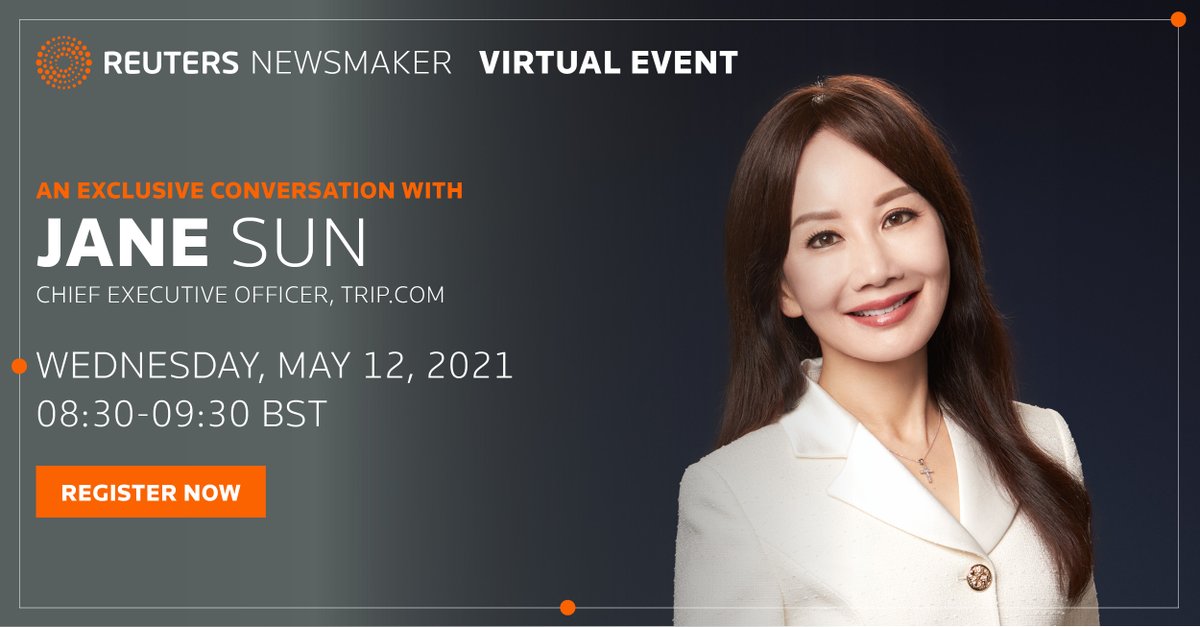 https://t.co/Qnxe9ueeIF
We’re excited to have been nominated in the @webby’ s People’s Voice Awards! Shielded is shortlisted in the Websites and Mobile Sites: Best Individual Editorial Feature – Media Company category. You can vote for us here:
https://t.co/pnz0613UFO
“Today, on World Press Freedom Day, we celebrate independent journalism and recognize the journalists around the world who risk their own wellbeing to report the news.” @Reuters President @mfriedenberg & Editor-in-Chief @aagalloni on #WorldPressFreedomDay
https://t.co/Wd9E3zdblL
Stay on top of every news story. Access the fastest, most reliable news and information and get valuable insight into companies, competitors, industries and market-moving events in real-time. Explore now: 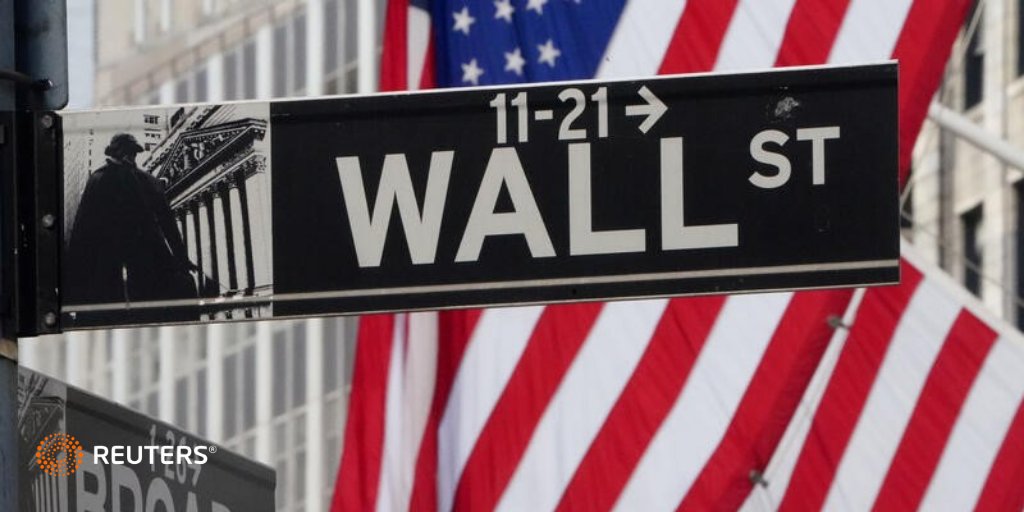