One look that says it all: the Reuters picture that dominated the British front pages

On the front pages of most national newspapers in Britain today, a Reuters image which tells the story of British politics, as 2019 draws to a close.

British newspapers including The Daily Telegraph, The Times, The Guardian, The Financial Times, The Sun and Daily Express published the image on page one today, and it has been widely shared across social media.

Hannah McKay describes how she captured the moment:

“I was stood in position in the Peers Lobby, just by the door, at the last point Boris Johnson and Jeremy Corbyn would be before they entered the Lords chamber.

I could see two men having a conversation along the corridor. As they walked towards me, Mr Corbyn stopped talking to the Prime Minister. He looked away from him, and me.

Boris Johnson did the opposite and stared at me, and the moment you see in the picture is actually him half-bowing.

I quietly said, ‘Good morning’ and within seconds they were out of sight.” 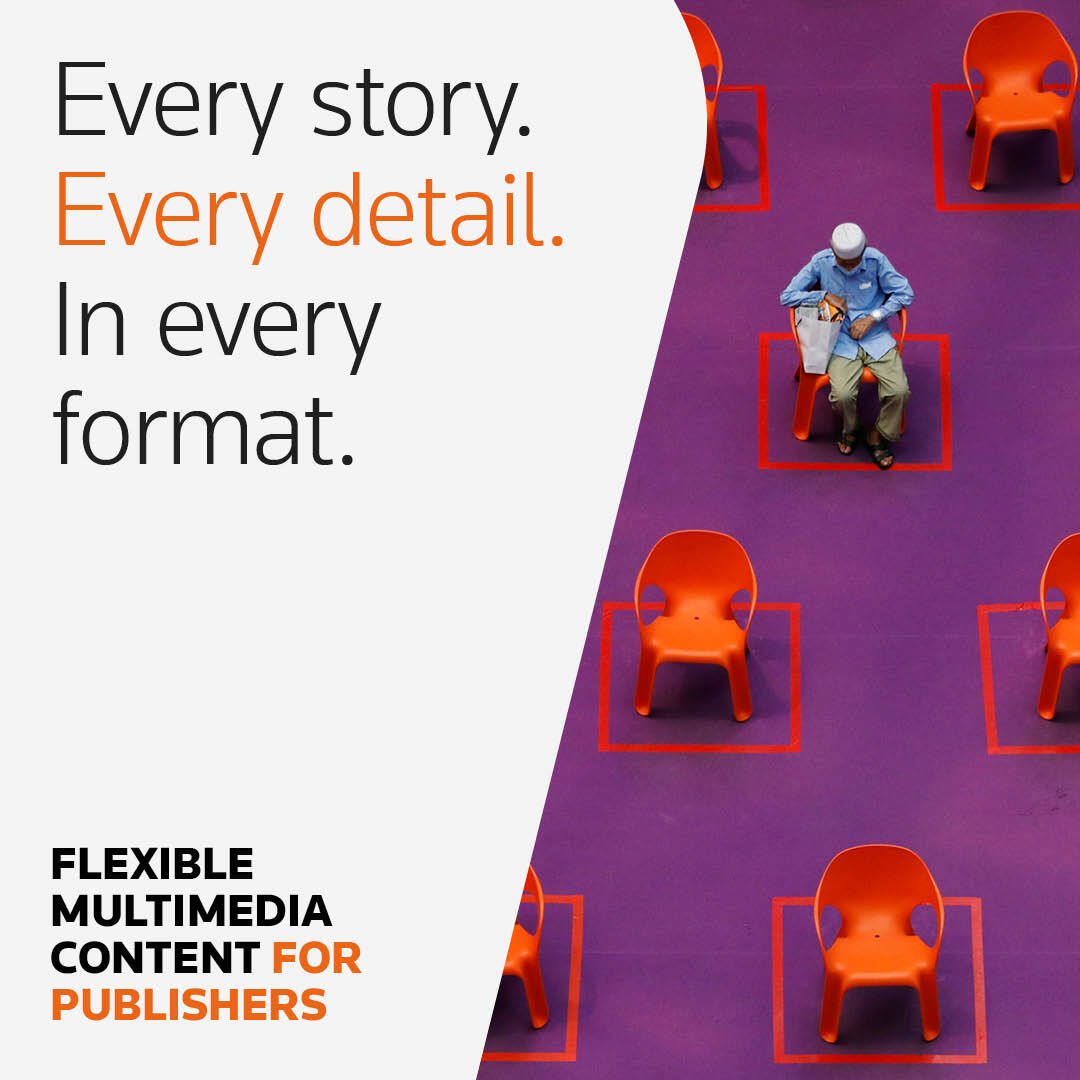