Since the start of the conflict in Ukraine last month, Reuters has been delivering unparalleled coverage of the financial and economic reverberations around the world.

On February 24, at the start of the invasion, Reuters was first to report that Vladimir Putin had authorized a ‘special military operation’ against Ukraine. Stock markets around the world were hit hard and oil jumped above $100 for the first time since 2014. Since then, Reuters scoops and exclusives have documented the impact of sanctions on Russia and its oligarchs and the moves by banks and businesses globally to comply with new legal requirements.

Reuters exclusively reported last week that the European Commission had prepared a new package of sanctions against Russia and Belarus that will hit additional Russian oligarchs and politicians and Belarusian banks. The draft package will ban three Belarusian banks from the SWIFT banking system and add several more oligarchs and Russian lawmakers to the EU blacklist.

On March 7, a Reuters analysis piece noted that Western allies’ sanctions against Russia have started to blow back in the form of large potential losses for their own banks, companies and investors, often in unexpected ways. Another Reuters exclusive revealed that European Union officials are examining curbing Russia’s influence and access to finance at the International Monetary Fund.

Reuters was also first in reporting Exxon Mobil’s decision to cut ties to Russia over the invasion of Ukraine and the impact on its operations. Reuters reported on February 28 the pressure on Exxon Mobil to exit, followed with an exclusive on its evacuation of U.S. workers. Exxon Mobil’s executives later confirmed the value of its Russia holdings and the financial impact as reported by Reuters.

Other exclusives from Reuters on the financial and economic impact of the conflict include:

For more on Reuters first and fast coverage of the financial impact of the conflict in Ukraine, visit Reuters.com. 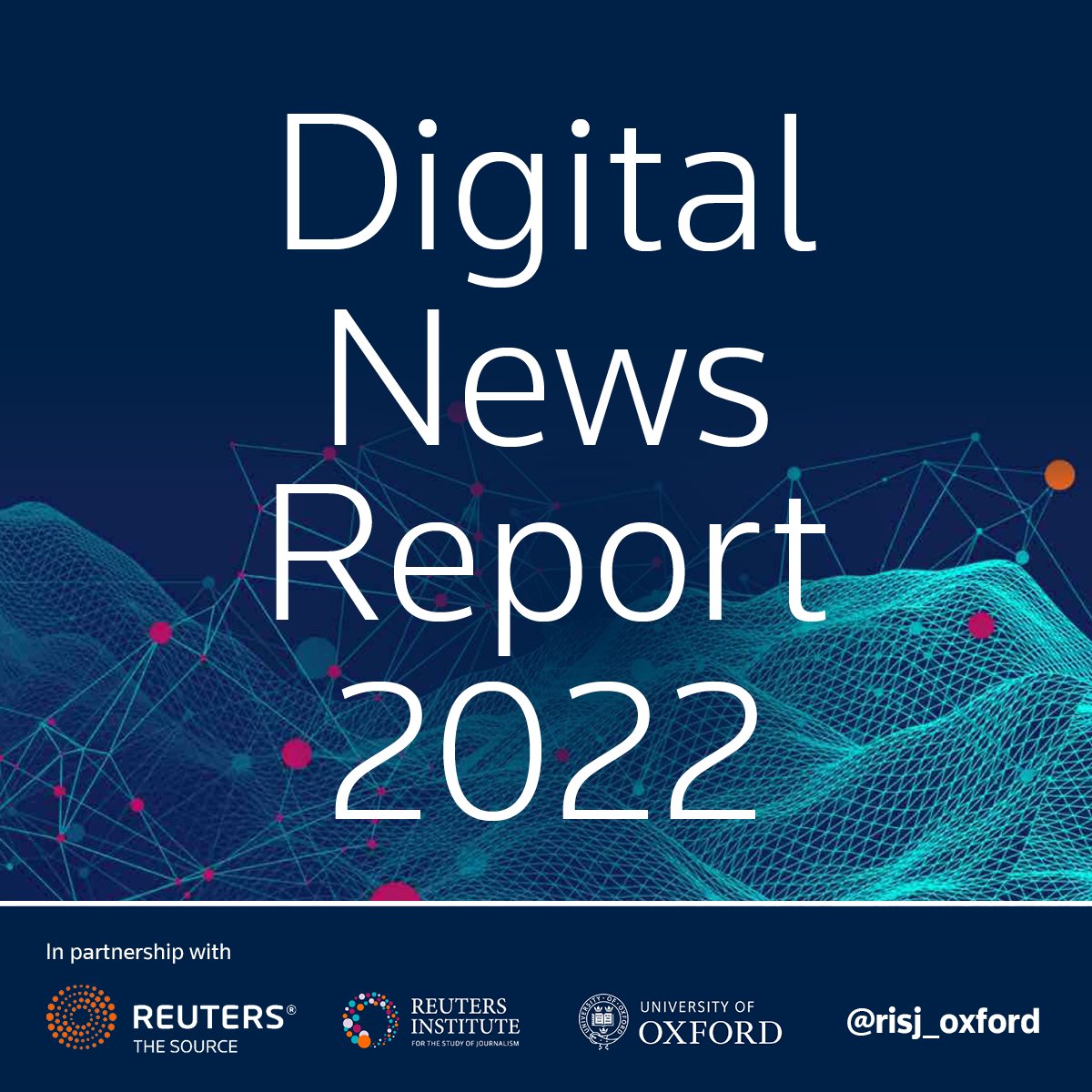