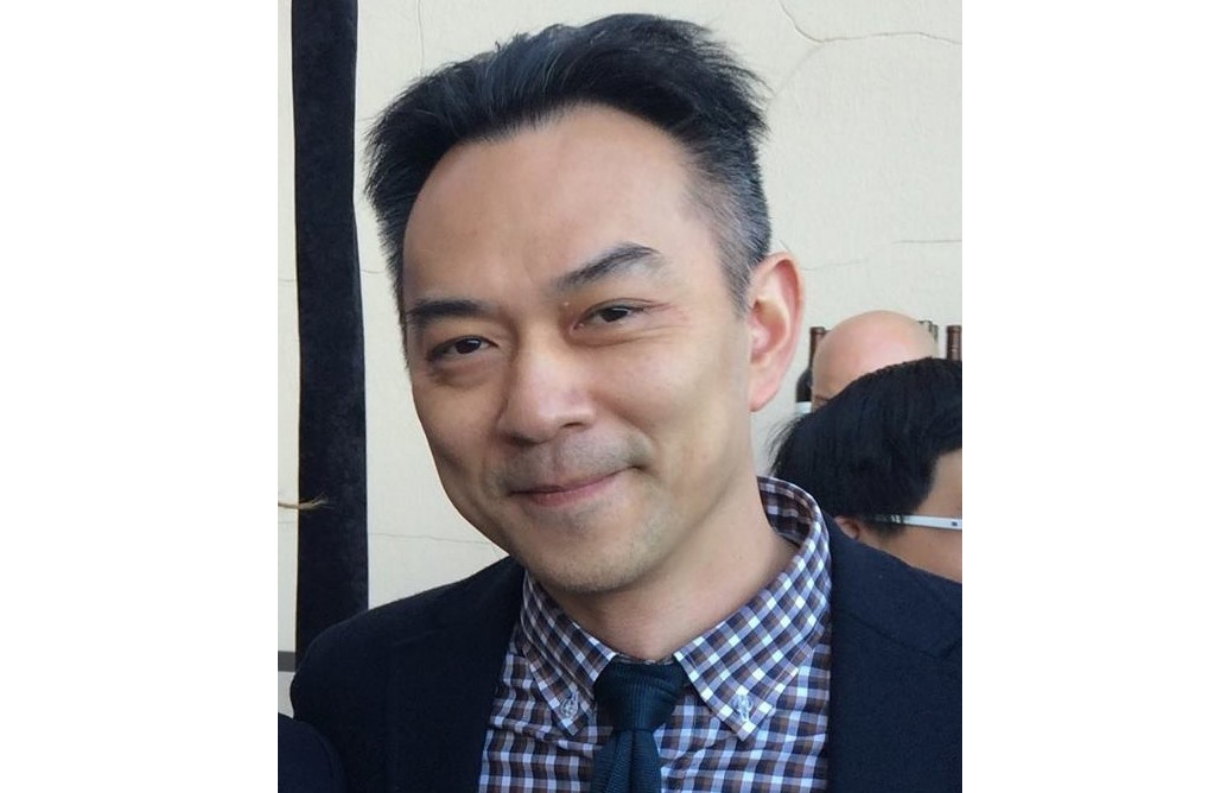 Reuters announced today the appointment of Ken Li as Global Industry Editor, Technology. In his new role, Li will steer Reuters coverage on some of the world’s most powerful and dynamic companies as they face unprecedented scrutiny from governments and regulators after decades of unfettered growth.

“Ken has a deep understanding of how the major players operate in this space, having covered the intersection of the media and technology businesses since 1996 and chronicled the boom, bust and boom again,” said Tiffany Wu, Global Managing Editor for Business News.

Li’s previous roles at Reuters include global media correspondent, U.S. tech, media and telecoms editor, and editor of Reuters.com. He left Reuters in 2014 to join Recode as one of the founding editors of the award-winning tech news site, where he helped set editorial strategy, first as managing editor and then editor-in-chief. He subsequently went to Newsweek and ran an international news operation of about 60 journalists as executive editor. Li has also worked as a staff writer at the Financial Times, The Industry Standard, and the New York Daily News. In 2018, Li returned to Reuters as media and telecoms editor.

In addition to Li’s appointment, Reuters announced the hiring of two roles on the global tech and media reporting teams.

Dawn Chmielewski joins as U.S. Entertainment Business Correspondent, focusing on the intersection of Hollywood and Silicon Valley. Joining Reuters from Recode, where she was a senior editor, Chmielewski is an award-winning journalist who has covered business, entertainment and technology for more than three decades and her work has appeared in Forbes, USAToday, U.S. News & World Report and the Los Angeles Times.

Eduardo Baptista joins as China Technology Correspondent, a newly created position covering industry policy and the intersection of China’s vast tech sector, regulation and society. Baptista worked previously at the South China Morning Post in Hong Kong, covering a range of topics from COVID-19 to diplomacy as a general news reporter on the China desk. He has also written for outlets including the Economist, CNN and Nikkei Asian Review.