Reuters revealed how an insurance company run by the Chinese government is stepping in to support Chinese exporters as the U.S.-China trade war intensifies, providing low-cost coverage and chasing down U.S. importers unwilling or unable to pay mounting tariffs. The aid from China’s Sinosure is being carefully watched by trade experts who say the practice may run afoul of World Trade Organization commitments or be challenged by the administration of U.S. President Donald Trump, who has railed against what he says are China’s unfair trade practices. 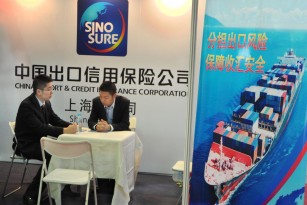