Tesla CEO Elon Musk on Thursday (August 19) said the company will probably have a prototype of a humanoid robot called “Tesla Bot” by 2022, saying the robot would “eliminate dangerous, repetitive, boring tasks” now performed by humans.

The robot with a human-like appearance would carry out the physical work that people like to do the least, with “profound implications for the economy,” Musk said at the company’s AI Day event on Thursday evening.

“In the future, physical work will be a choice. If you want to do it, you can, but you won’t need to do it,” Musk said.

The Tesla Bot will be 5 foot 8 inches (1.7 meters) tall and move at a maximum of 5 miles per hour (8 kilometers per hour), Musk told the audience.

“We’re setting it such that it is, at a mechanical level, at a physical level, you can run away from it and most likely overpower it. So hopefully that doesn’t ever happen, but you never know,” Musk joked. 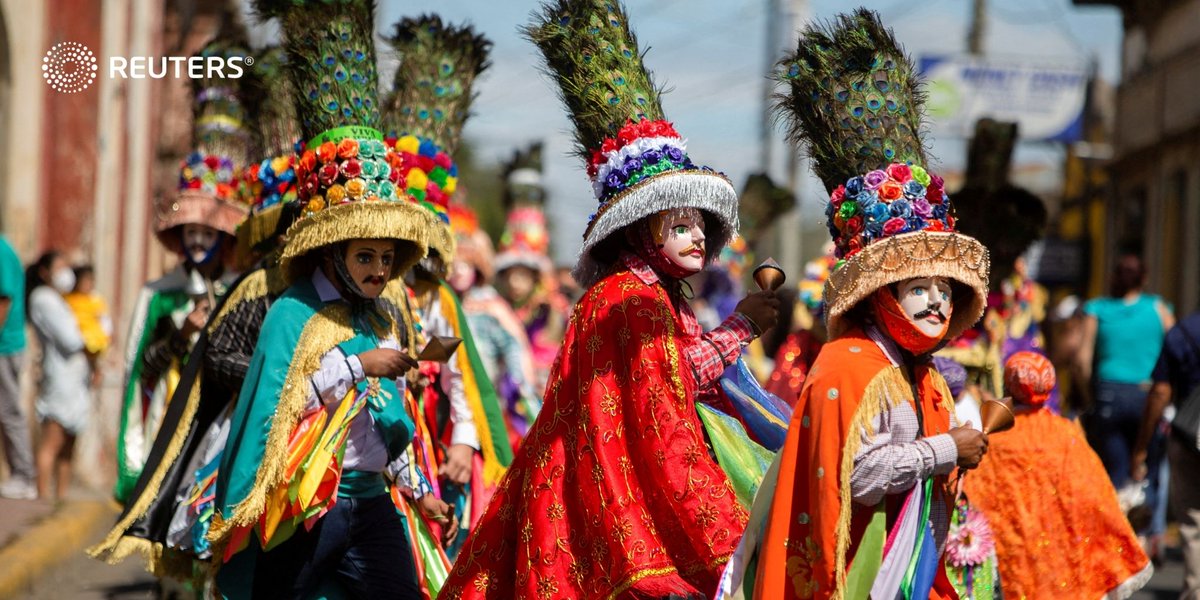 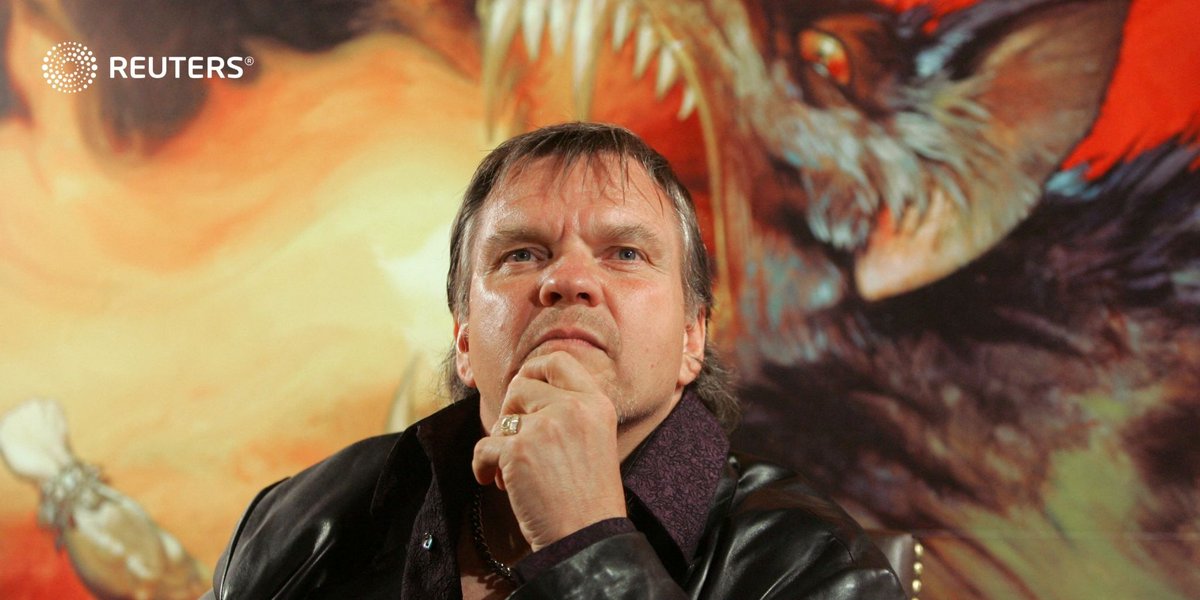