The "Field of flags" is seen on the National Mall in front of the U.S. Capitol building ahead of inauguration ceremonies for President-elect Joe Biden in Washington, U.S., January 20, 2021. REUTERS/Allison Shelley

In addition, Jason Szep, global spot enterprise editor for Reuters, will run a new team focused on in-depth coverage of the Trump post-presidency. The team, which includes reporters Linda So, Joe Tanfani and Pete Eisler, will focus initially on the legal battles Trump faces on leaving office, working in collaboration with the Reuters legal news team and the broader newsroom.

Bose began her career at Reuters as an intern in 2006. She was hired on the commodities desk to cover the metals market and went on to have assignments across Asia before moving to the United States. She moved to Washington two years ago and has focused on the intersection of company news and politics, delivering ahead-of-the-curve enterprise and scoops on companies such as Amazon and the incoming Biden administration’s ties with Silicon Valley.

Hunnicutt, a onetime intern at Reuters, joined the markets desk in New York in 2015. He went on to join the economics team in 2019 as the Federal Reserve worked to stave off recession. Trevor joined the election team in fall 2019, covering Joe Biden for the remainder of the Democratic primary campaign and then the general election campaign.

Renshaw joined Reuters in 2014 and covered the U.S. oil industry, including the war between oil and corn over ethanol mandates. He moved to the election team in 2019, covering the Trump campaign and the Biden transition team. Before joining Reuters, Jarrett covered local and state governments, including a stint covering Chris Christie’s tenure as New Jersey’s governor.

Szep, who joined Reuters in 1990, brings deep and wide experience to his new role, having served across Asia and America on a range of reporting and editing beats, from economics and politics to war and diplomacy. His work has earned many honors in recent years, including the Pulitzer Prize for International Reporting in 2014, with Andrew R.C. Marshall, for their coverage of sectarian violence in Myanmar. 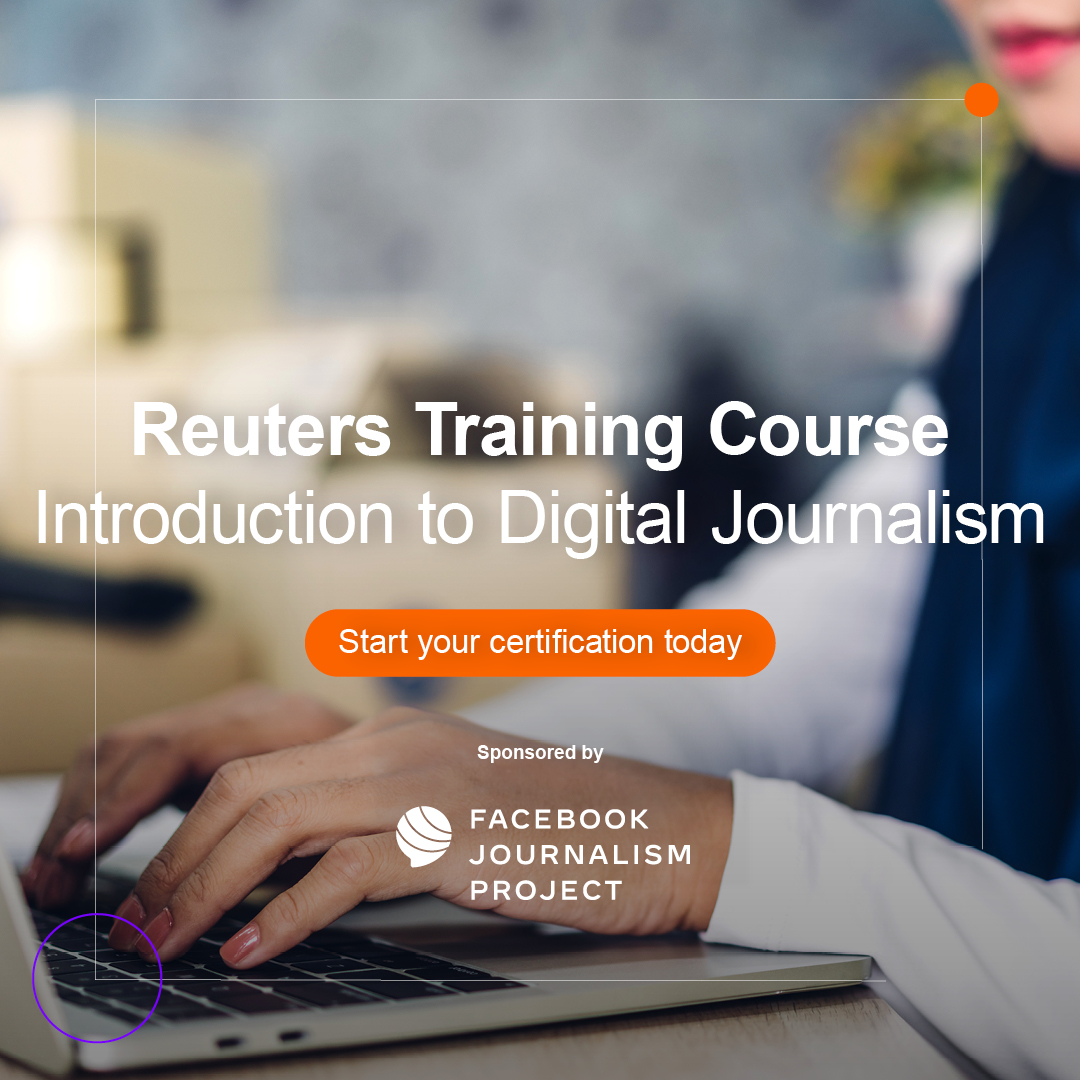 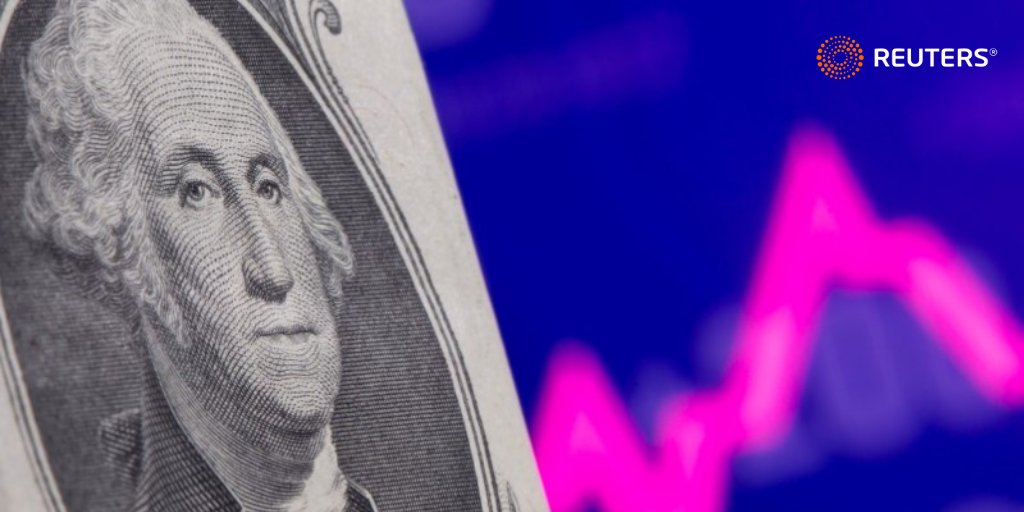 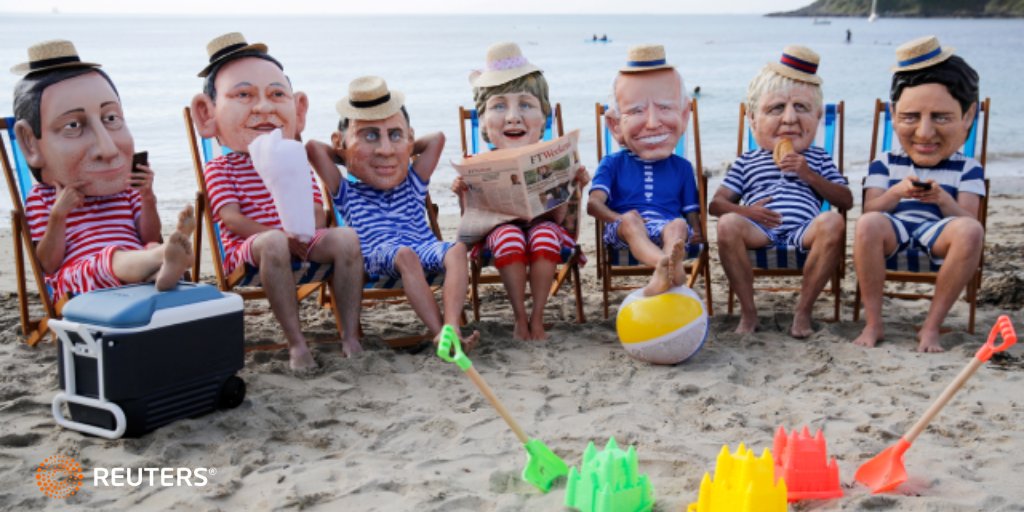 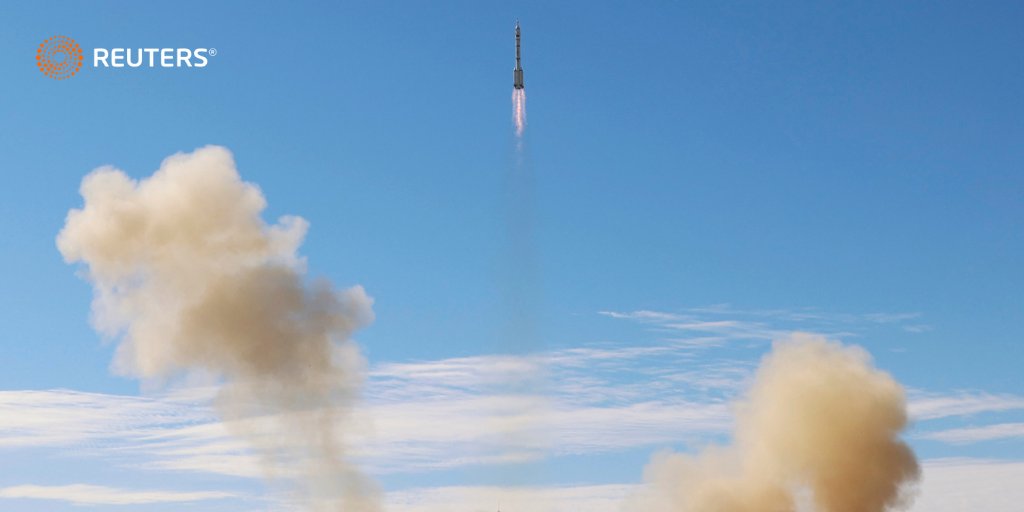 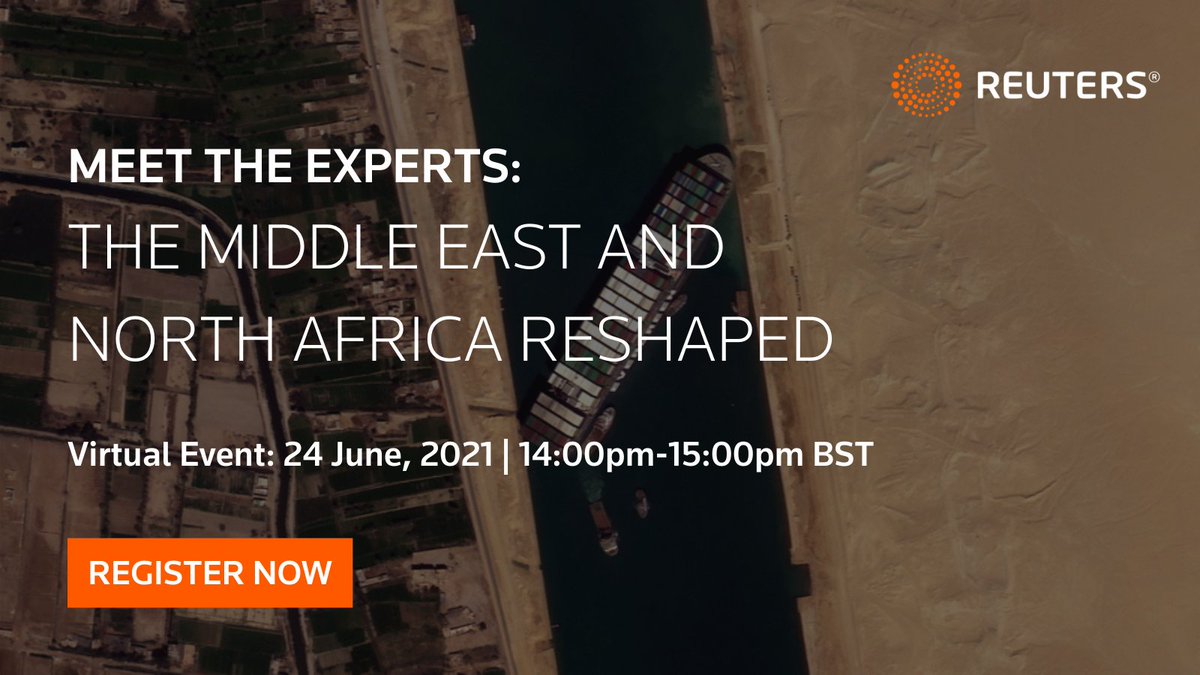 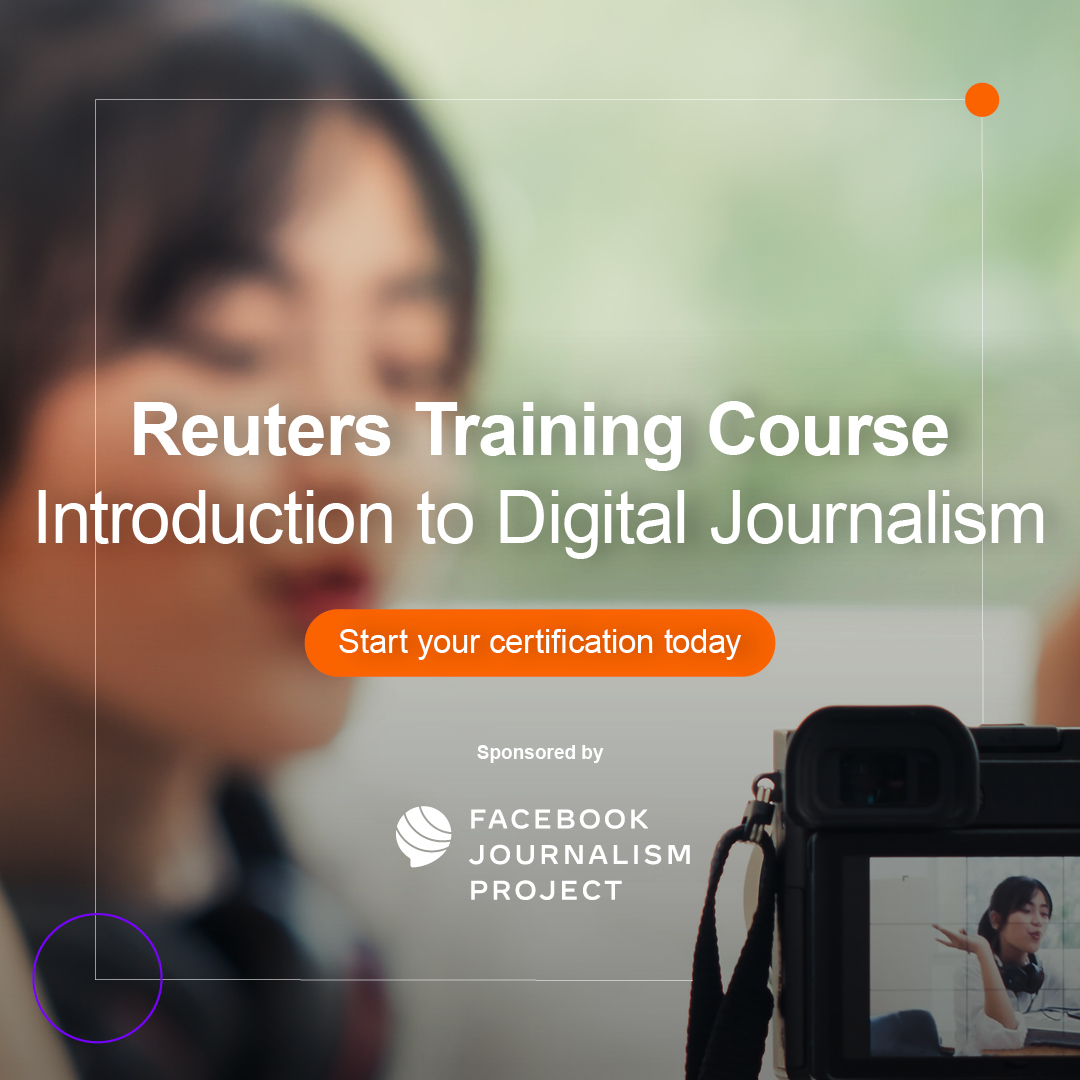 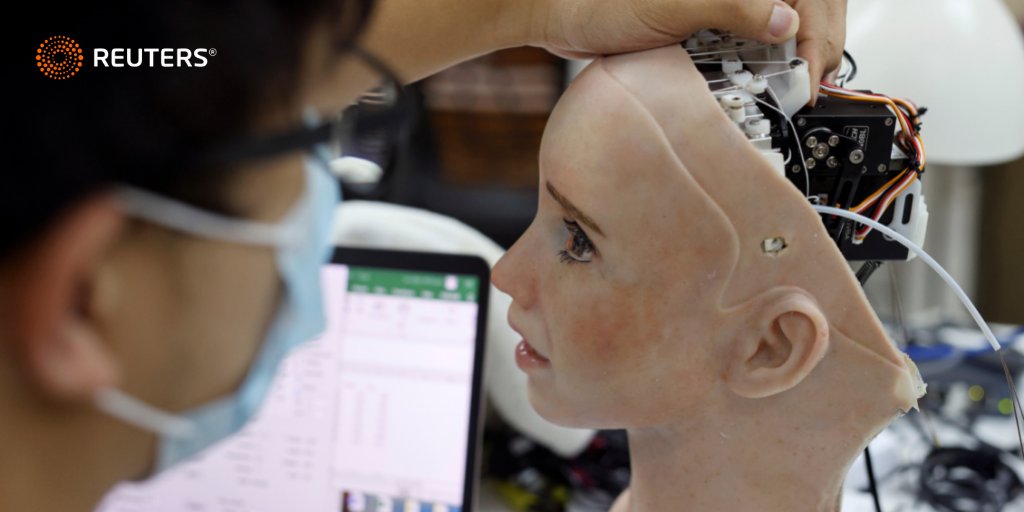 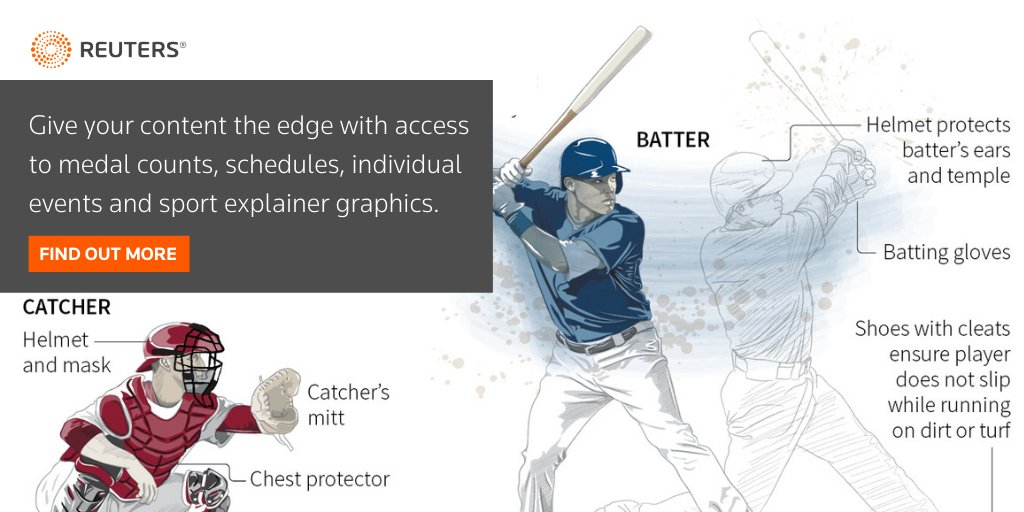